Regional elections in Eastern Germany: The irresistible rise of the right-wing, populist Alternative for Germany? 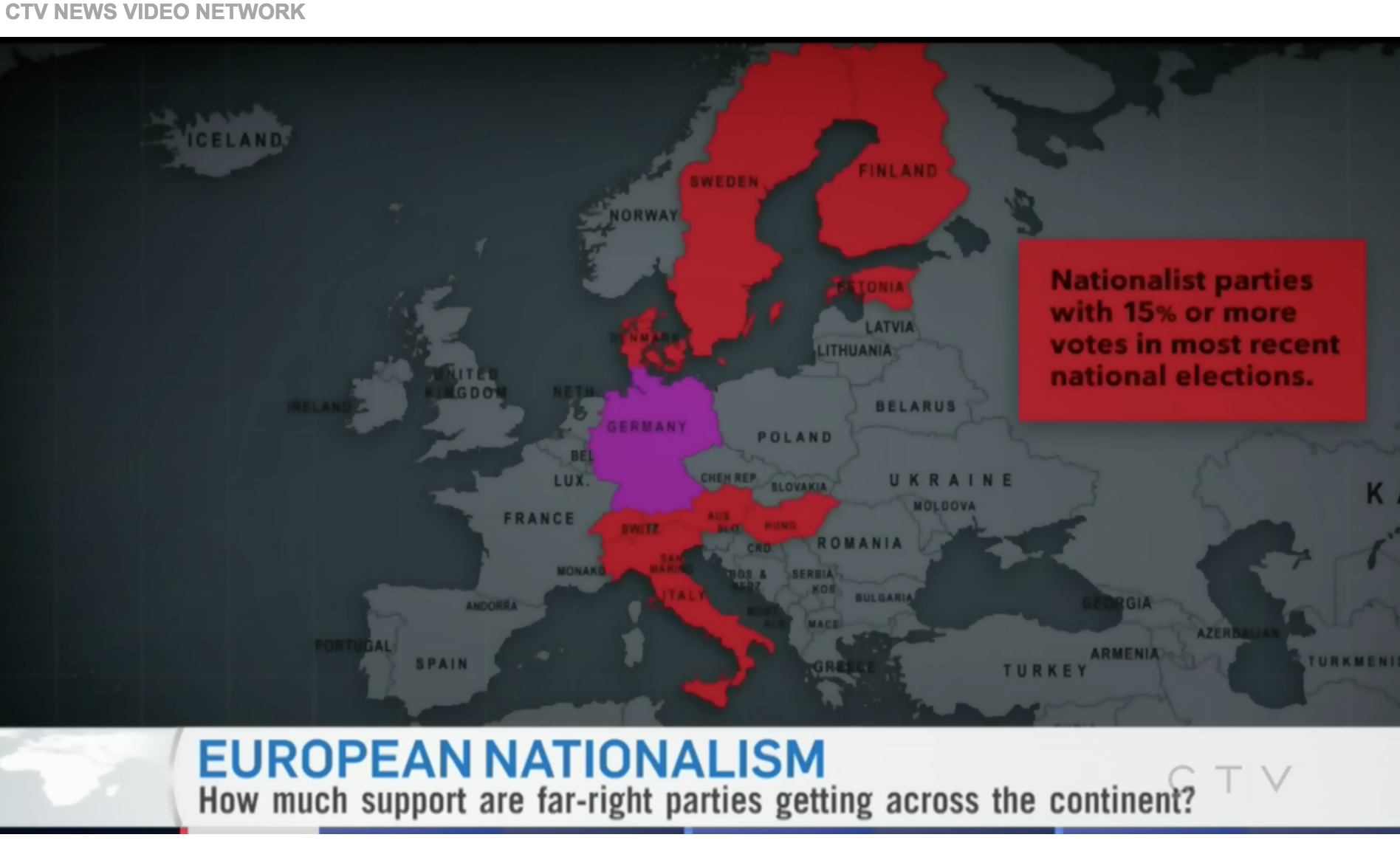 By Oliver Schmidtke, director of the Centre for Global Studies, University of Victoria

The vote in the German state of Thuringia (a region formerly part of the Communist German Democratic Republic) was foremost a blow to the Germany’s established parties that currently form the Grand Coalition at the national level: Chancellor Merkel’s Christian Democrats (CDU) and the Social Democratic Party (SPD). The CDU lost almost 12% of its vote (the worst showing in a region that this party used to dominate after German unification) and the SPD was reduced to 8.2% (losing some 4% compared to its 2014 result). One of the clear winners is the Left Party securing 31% of the vote; this party will remain the dominant political force in the region. It is worth underlining that the popular leader of the Left and Thuringia’s current Premier Bodo Ramelow has taken a centrist approach and moved the party far away from any radical leftist political stand.

The real and unsettling news is the electoral success of the far-right Alternative for Germany (AfD) that almost doubled its vote (23.4%), overtaking Angela Merkel's CDU and making it the second-largest party in the regional assembly. The hefty losses of Germany’s centrist parties indicates how there no longer seems to be a dominating political centre that could easily fend off the rising influence of populist parties.  At least in the Eastern part of Germany, right-wing populism has become solidly part of the political mainstream: Among those younger than 30 over 24% opted for the AfD and for the cohort between 30 and 40 years of age this party secured even 28% of support.

The elections in Thuringia were also watched so carefully because of the regional leader of the AFD, Björn Höcke. As a popular politician also in national politics, he represents the radical right in his party. In his speeches, Höcke popularizes openly racist-anti-Semitic attitudes and crude anti-immigrant sentiments. He has also been criticized for calling Berlin’s Holocaust Memorial a “monument of shame” and demanding to put an ‘end to the culture of Shoah remembrance’.

After the attack against synagogue in Halle some weeks ago, there was considerable public recognition that the rhetoric of hatred could have severe consequences for those groups attacked by right-wing populists. However, the electoral success of the AfD in Thuringia under its radical leader Höcke suggests that this party will not move away from mobilizing racist and anti-Semitic sentiments for political gains. The elections this past weekend might just be another step in normalizing political actors that run on a platform based on xenophobia and an ideology of exclusionary nationalism.