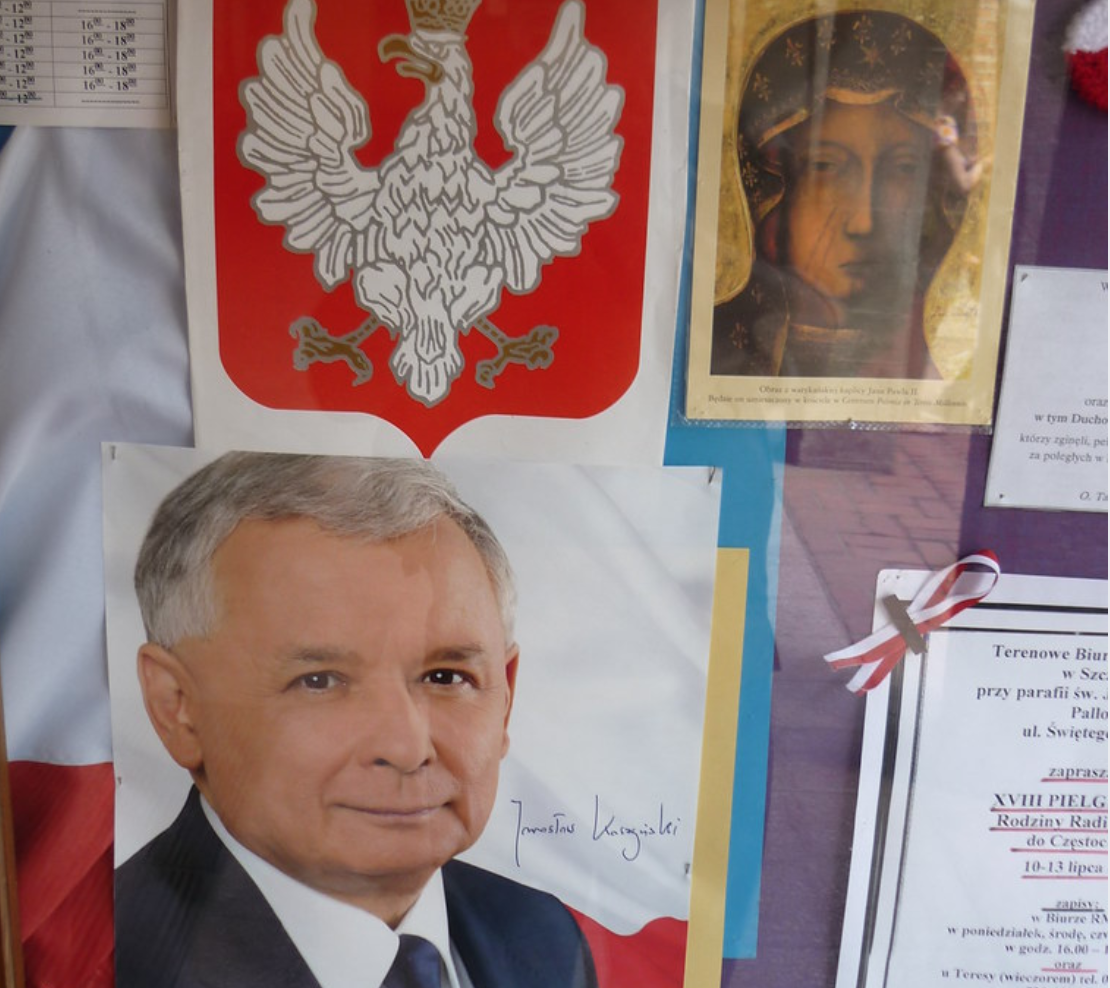 By Tom Junes, Marie Curie Fellow at the European University Institute in Florence

Poland was long seen as the poster child of the post-1989 transition in Central and Eastern Europe. Consequentially, for commentators, policy-makers, and scholars alike, it served as a model for European integration and the EU enlargement to the East. At present, however, this narrative has seemingly come crashing down since a populist, nationalist-conservative government took power in late 2015 – ever since consistently enjoying high domestic support - and set the country on an 'illiberal' course which might even threaten its future within the European Union. As a result, Poland has now become the EU's problem child. The question commentators and scholars are asking is 'what went wrong?'. With a population of nearly 40 million, it is the EU's 6th largest economy and the most important country embodying the Union's enlargement to the East, Poland's economy did not get hit by the financial crisis and it has been the single largest beneficiary of EU subsidies. Yet, a Eurosceptic nationalist government now rules the country where a resentful younger generation increasingly supports far-right and anti-establishment political forces.

How can we explain this development? Generic arguments transcending economic travails such as supposed subversive Russian influence, a weak civil society or lack of liberal elites hold no merit in Poland, still the most Russophobe country in the EU, where historically dissident activity, the rise of civil society and an organized anti-communist opposition successfully challenged the communist dictatorship. More so, the rise of populism and 'illiberalism' is not just a Polish, but a European trend. Therefore, if an explanation for a Europe-wide phenomenon cannot be applied to Poland, it is also flawed for the broader Eastern European and European context.

In this light, it is important to see populism as a symptom rather than the cause of the illiberal tendencies we are seeing in Poland and elsewhere. Looking at historical trajectories helps us to understand how these tendencies managed to take root in specific national contexts, but also whether there are structural factors that have provided the opportunity for them to thrive. The collapse of the social-democratic consensus in Europe over the past decades is certainly one such structural element which has been exacerbated by the apparent failure of liberals to formulate an adequate response and present a credible electoral alternative. While it is certainly true that in Poland the ruling Law and Justice party has endeavoured both positively and negatively to earn and secure its popularity, its present-day political dominance would not have been so seemingly overwhelming had it not been for the inadequate response of the opposition in the past years.

Tom Junes is a historian and a Marie Curie Fellow at the European University Institute in Florence. After completing his PhD in Belgium, he has held postdoctoral fellowships in Poland, Austria, Hungary, Finland, Germany, Bulgaria and Italy. His research interests include Eastern European history and politics, Cold War history, the history of youth and student movements, and the history of the European Left. He is the author of Student Politics in Communist Poland: Generations of Consent and Dissent and has published widely on youth protest movements in Eastern Europe. As a political commentator he has contributed to media outlets such as Foreign Policy, Open Democracy and Balkan Insight.