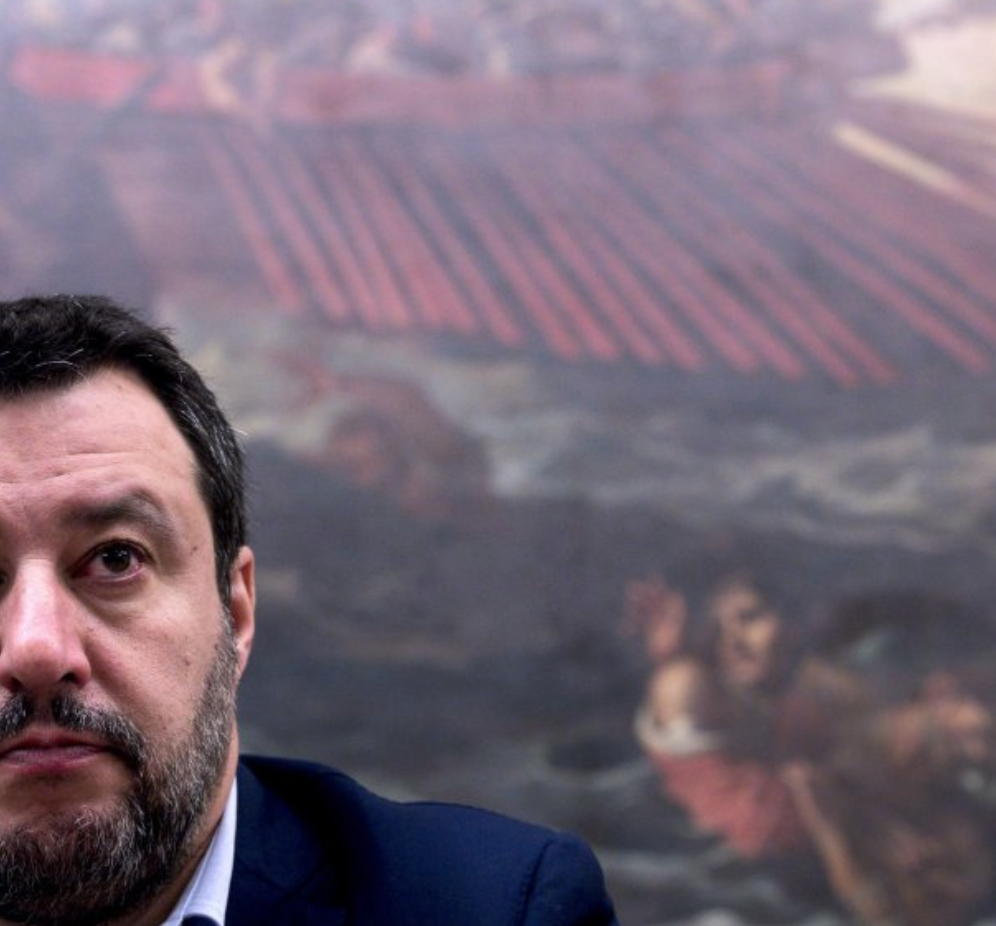 By Oliver Schmidtke, Director at the Centre for Global Studies at the University of Victoria

Under normal circumstances regional elections in Italy remain widely unnoticed by international observers. Yet, these are not normal times in Italian politics. The country is currently governed by a fragile coalition between the centre left (Democratic Party) and the Five Star Movement that came to power in September of 2019 when the leader of the populist-nationalist Lega, Matteo Salvini, sought to force snap elections by leaving the government. Salvini’s political gamble failed and he found himself excluded from power. However, this embarrassing political miscalculation has not lessened the Lega’s determination to form Italy’s next government. Salvini has been campaigning relentlessly questioning the legitimacy of Prime Minister Conte’s coalition and propagating his claim to be the ‘natural’ next leader of Italy. In a highly personalized campaign, the head of the Lega has organized almost daily rallies and launched an inexhaustible social media campaign over the past months.

The regional election in Emilia-Romagna were supposed to be the ultimate test for the popularity and power of the populist, anti-immigrant Lega. If this traditional leftist stronghold in the centre of Italy – governed for decades by the left – endorsed the Lega, then the path to national power would be unchallenged. Salvini had announced that the Lega would use an electoral victory to demand new national elections on Monday. In this respect, the regional contest was widely considered an indication for the degree to which the populist mobilization of the Lega could deliver majorities even in those parts of the country that traditionally have been firmly shaped by a leftist political culture. Over the past weeks, a new popular, youth-centred movement, the Sardines, has sought to thwart this scenario and mobilize civil society in the city squares.

In Sunday’s elections, Stefano Bonaccini as the candidate of the Democratic Party (PD) won with 51.5% over 43.7% for the candidate of the Lega. Voter turnout almost doubled from 37% in 2014 to 67% indicating how Emilia-Romagna had become the battleground for and against the populist program of the Lega. With these election results, Conte’s government in Rome is able to avoid an immediate political crisis and the popular protest against the far-right Lega can celebrate a victory. Still, the fact that the centre left PD and the Lega secured similar levels of support in a region such as Emilia-Romagna (34.5% for the PD and 32% for the Lega) demonstrates that Italian politics currently witnesses a fundamental transformation. The Lega’s plans of forming the next national government with its Trumpian style, anti-European nationalism and staunch anti-immigrant stance is likely to be postponed for the moment. However, their thirst of power is far from being stilled. And the fact that the Five Star Movement has done so badly in the regional elections this weekend will keep up the pressure on the centre-left government in Rome.