POPULISM Video Series: The need to analyze how governments relate to their citizens

Kristen Rundle (Centre for Comparative Constitutional Studies, University of Melbourne) participated in the video series on Populism and Democracy during the international conference "Constitutionalism in the Age of Populism", March 6-8, 2020.  She gave a paper on "Populism, Constitutionalism, and the Administrative State" and accepted the invitation to respond to a bold question "What are the greatest challenges that populism poses to democracy?". 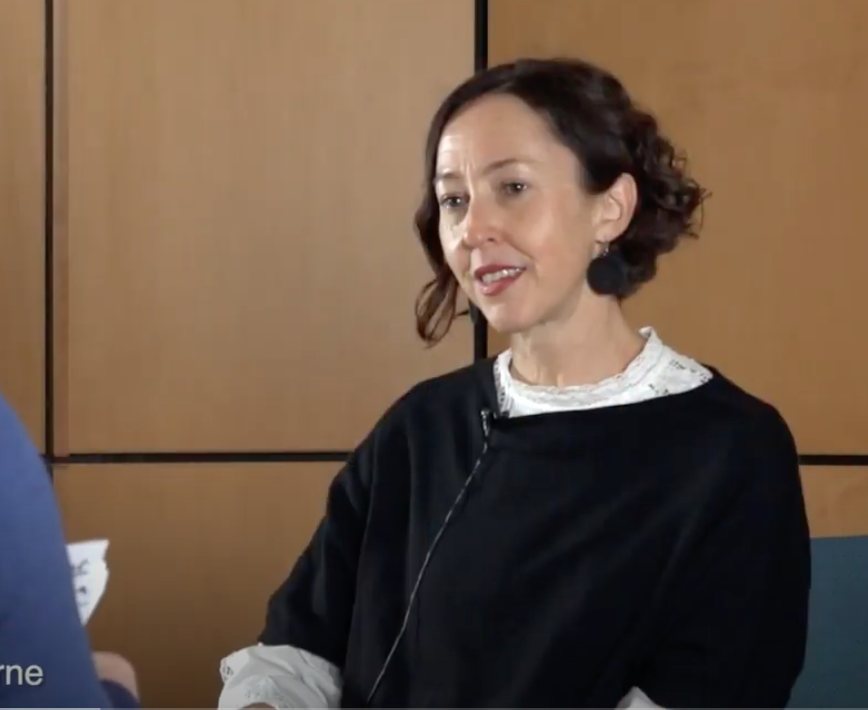 In this video interview, Rundle stresses the importance of paying attention to the ways in which relationships between governments and their citizens are breaking down. For Rundle, populists are responding to a fundamental failure of responsiveness of governments to the citizens, an aspect of populism that scholars need urgently to consider. As a legal theorist and an administrative lawyer, Rundle suggests not neglecting the “small spaces”, namely “the direct interactions of the citizens with the entities of administrative state”, urging scholars to observe the change that has occurred in “the nature of how governments relate to their citizens” during the last decades, as this development might have made a significant contribution to fomenting populist politics.

You can read more about Kristen Rundle’s current research here.