Video on Populist Movement: a Friend or a Foe of Democracy ?

Michal Stambulski (Centre for Legal Education and Social Theory, University of Wroclaw) participated in the video series on The Rise of Populism during the international conference "Constitutionalism in the Age of Populism", March 6-8, 2020. He gave a paper on The (Im)Possibility of Populist Jurisprudence. Lessons from Poland and accepted the invitation to respond to a bold question "What are the greatest challenges that populism poses to democracy?". 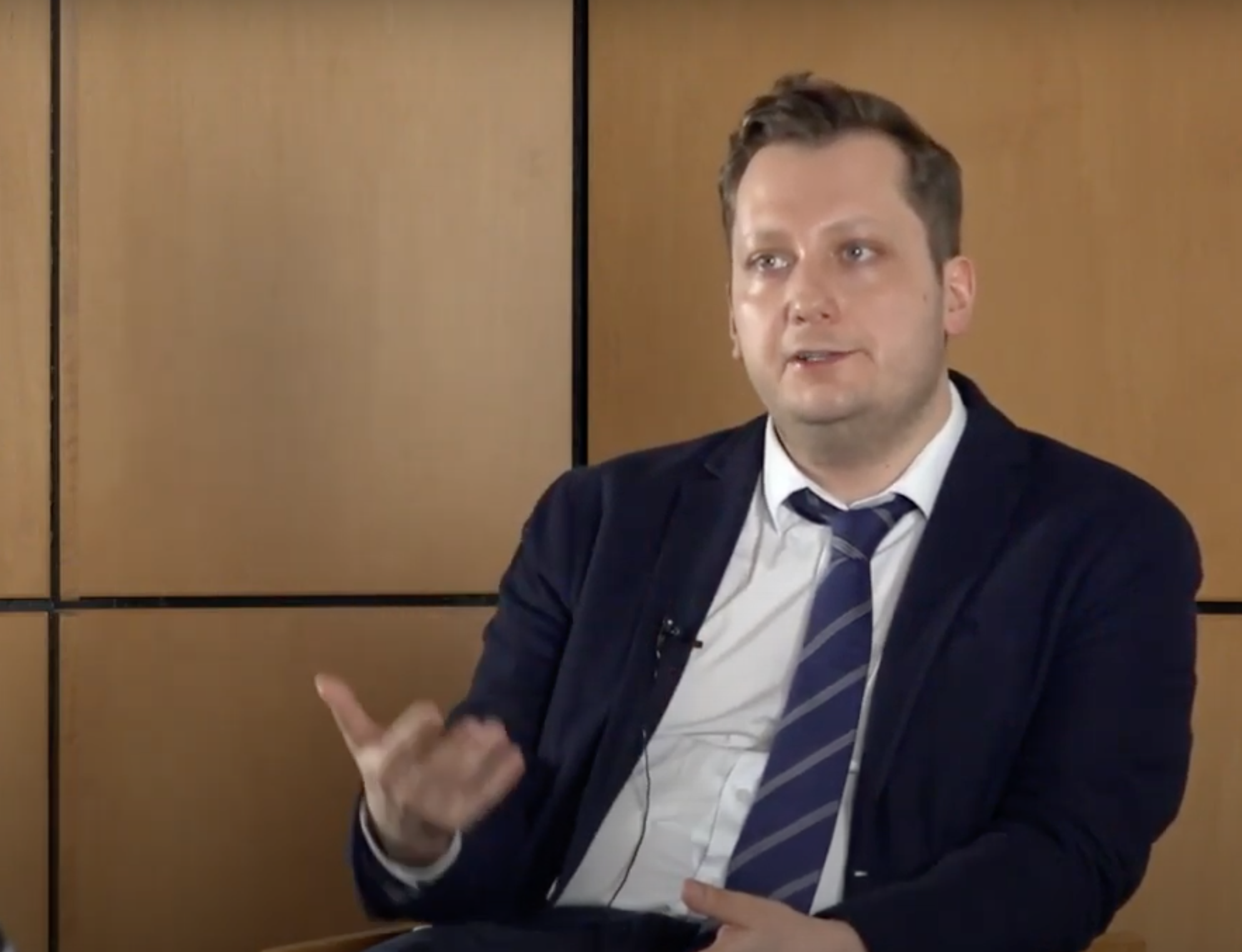 In this video interview Michal Stambulski suggests that there are two ways of approaching this question. Agency driven theories consider populists as “villains” plotting to destroy democracy, while for the structural perspective populism is not a threat, rather more a sign of the inefficiencies of liberal democracy. Considering the latter perspective as more “interesting”, Stambulski elaborates on two positive effects of populism in Poland. The first effect is the "revival of politics", as an increasing number of people is getting involved in public sphere discussions and politics.This is accompanied by a great mobilization against the populist government, notes Stambulski. The second effect is related to the quality of public discussion.

As a legal theorist interested in constitutionalism, Stambulski stresses the fact that thanks to populism, the constitution is not anymore “some kind of external object” that could only be interpreted by experts with technical knowledge. The crisis of the constitution that emerged with populism has resulted in an increased engagement of citizens from different political groups and lawyers, debating with each other on constitutional affairs. “So the constitution has become something more connected with our everyday political experience”, affirms Stambulski. “The fight is still on” and the outcomes are uncertain, adds the scholar. But now the citizens have realized that the constitution is something that you need to defend.

Michał Stambulski is an Executive Director at the Centre for Legal Education and Social Theory at the University of Wrocław and Associate Professor at the University of Zielona Góra. He was a visiting scholar at the Oñati International Institute for the Sociology of Law and the Faculty of Law of the New South Wales University. He is a practicing attorney.

Dr. Stambulski conducted empirical research on legal education in Central and Eastern Europe and is also involved in a grant from Polish National Science Centre concerned with the relations between legal and political constitutionalism. He published articles about constitutionalism, democracy, legal theory and education.
Copyright © 2020 EUCAnet Europe Canada Network. All Rights Reserved.
Joomla! is Free Software released under the GNU General Public License.