Oliver Schmidtke (Department of Political Science at the University of Victoria) participated in the video series on Populism and Democracy during the international conference "Constitutionalism in the Age of Populism", March 6-8, 2020.  He gave a paper on "Populism as an Illiberal Response to the Crisis of Democracy: Exploring the Link between Popular Sovereignty and Liberal Rights " and accepted the invitation to respond to a bold question "What are the greatest challenges that populism poses to democracy?". 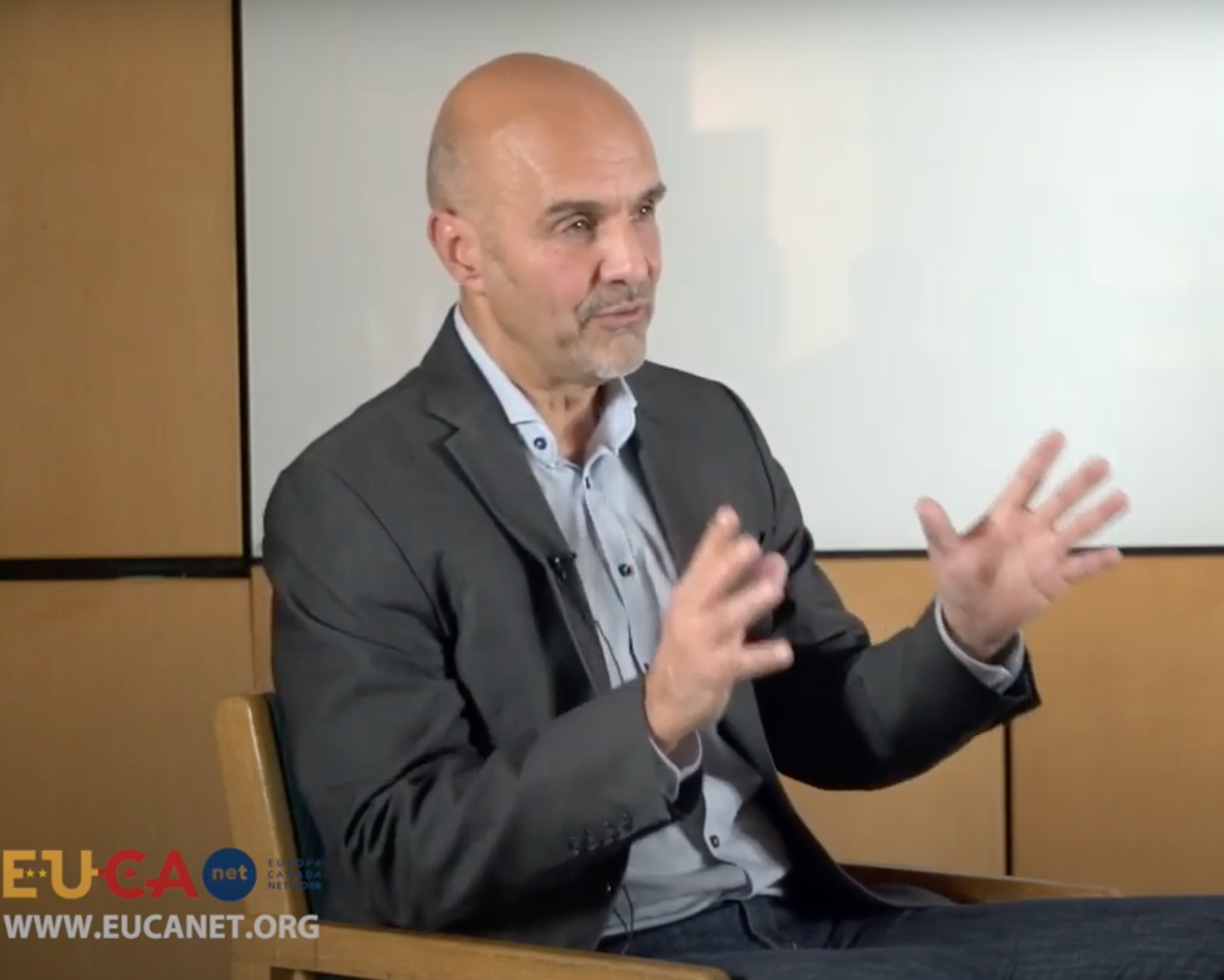 A generally agreed upon definition of populism is the strong binary between the virtuous people and the corrupt elite. However, Oliver Schmidtke notes that a critical aspect of populism is that it relies on a constant form of a threat, a kind of existential politics - as elaborated by Carl Schmitt - creating political mobilization through a highly emotionalized and continuous sense of struggle between the two groups. On the one hand, the people are depicted as being under constant threat and therefore in need of the protection of the sovereign power of the state. On the other hand - affirms Schmidtke - the same discourse is used to operate outside normal democratic procedures, where the reference to the legitimate people is something that transcends law or is outside traditional procedures.

As explained by Oliver Schmidtke, in this us vs. them discourse, the others are seen as a group that should not be heard, but as the enemy of the state and the people. This kind of discourse and political culture prevents what normally would be associated with a functioning democracy: deliberation, exchange of better ideas and openness to engage in dialogue. For Schmidtke this is the central challenge for democracy posed by populism and it is even more concerning, given the absence at the moment of a progressive alternative being forcefully articulated.

Oliver Schmidtke is Professor in the Departments of Political Science and History and the director of the Centre for Global Studies at the University of Victoria.  Oliver received his PhD from the European University Institute (EUI) in Florence and then taught at Humboldt University in Berlin before moving to North America. He held the Jean Monnet Chair in European History and Politics, was the Director of the European Studies Program at UVic and the president of the European Communities Studies Association in Canada.  Oliver has received various awards such as the JF Kennedy Fellow at Harvard University, the Marie Currie Fellowship at Hamburg University and the F. Braudel Senior Fellowship at the European University Institute. Previously to joining UVic Oliver was teaching, a was a visiting scholar at Harvard University.

Oliver Schmidtke’s research interests are in the fields of comparative European politics and contemporary history, European integration, the political sociology of migration, integration and ethnic conflict, and the role of identities and collective memory in modern societies. Currently he holds various research grants from the European Union’s Jean Monnet action and the Social Sciences and Humanities Research Council of Canada investigating issues of populism, the governance of migration and borders from a comparative transatlantic perspective.

You can read more about Dr. Schmidtke’s research here.