Populism and the Crisis of Legitimacy: Reconsidering the Practice of Self-Rule

Joshua Nichols (Faculty of Law, University of Alberta)  participated in the video series on The Futures of Democracies during the international conference "Democracy and Its Futures", March 21-22, 2019. He accepted the invitation to respond to a bold question "What are the greatest challenges to democracy?" 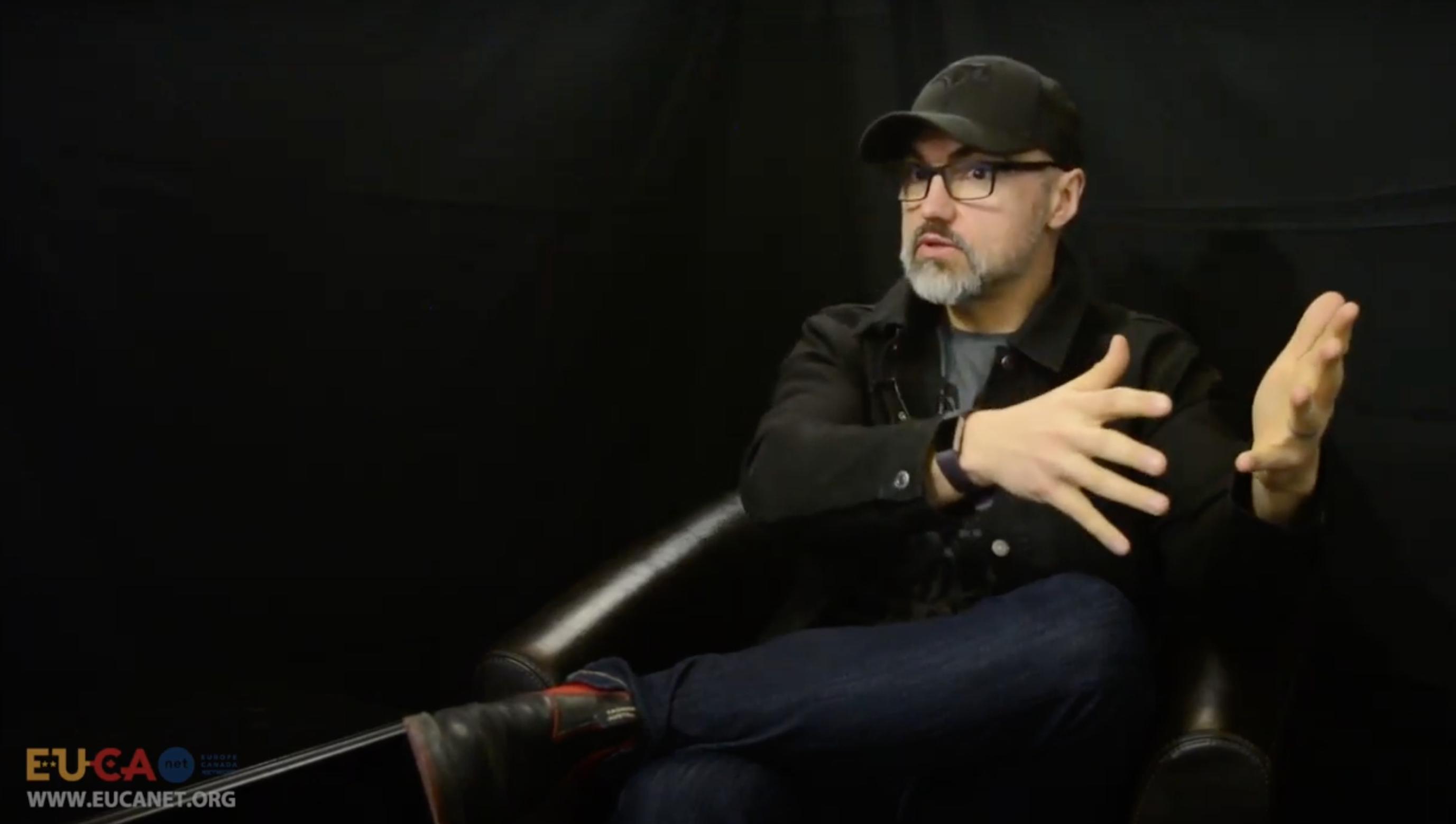 Addressing the issue of the challenges faced by democracies, in this interview Joshua Nichols notes that to we need to look at different contexts. Nevertheless, there are some commonalities which extend from western European liberal democracies to North America and Oceania, where part of the problem is the “crisis of legitimacy”, as expressed by Jürgen Habermas.

Nichols stresses that democratic institutions are predicated on the idea that their legitimacy comes from the self-determining power of people through constitutionalism and the rule of law. However, according to Nichols, the long-lasting imbalance between that legitimating principle and the development of administrative power has gotten more pronounced with globalization as the process of government has started to be seen as “a process of management” and the legitimacy of institutions taken for granted. “As the neoliberal agenda of allowing corporate relocation of labour has progressed”, notes Nichols, it negatively affected the economic condition of the middle classes, who “begin to see the current frame as trap”, thus “loosening their relationship to the state”. Accordingly, for Nichols left/right populism essentially expresses the crisis of legitimacy,  a way of contesting the established modes of how those are generated.

Nichols notes that the indigenous communities that have survived a hundred and fifty years of the administrative state in Canadian settler colonial context offers an example of resilience in this respect. “After all, Indians were wards, creatures of statute pretty much governed as the state saw fit. That changed over time. But he fact that indigenous political and legal systems were able to survive and resurged into the current frame and strengthen themselves means that they have a lot to teach western liberal democracies about the practices of self-rule”, says Nichols. In the end, instead of “Indians becoming citizens” as envisaged by the administrative state, “citizens began to become Indians” adds Nichols, as “they began to lose their rights and to become more and more subject to state-based authority, without accountability and without mechanisms of recourse through the constitution”, adds Nichols, as it is already the case for certain categories such as prisoners and immigrants.