The EU’s legal action against the United Kingdom

Expert Comment by Oliver Schmidtke, director of the Centre for Global Studies, University of Victoria

An alternative interpretation would suggest that the Conservative government is caught up in its own ideologically driven commitment to Brexit without compromise. For Prime Minister Johnson, the completion of the Brexit process has become the overriding raison d'être of his government. He has appointed hardline Brexiteers to his government and marginalized those in his party that seek compromise with the European Union. In a way, the UK Internal Market Bill is another step in facilitating the no-deal scenario in which the UK will leave the European Union without an agreement and at a staggering economic price. From this perspective, London’s attitude is driven more by a hardening nationalist domestic agenda and populist rejection of the EU rather than a well-calibrated negotiation strategy with the rest of Europe.

Photo by John Cameron on Unsplash 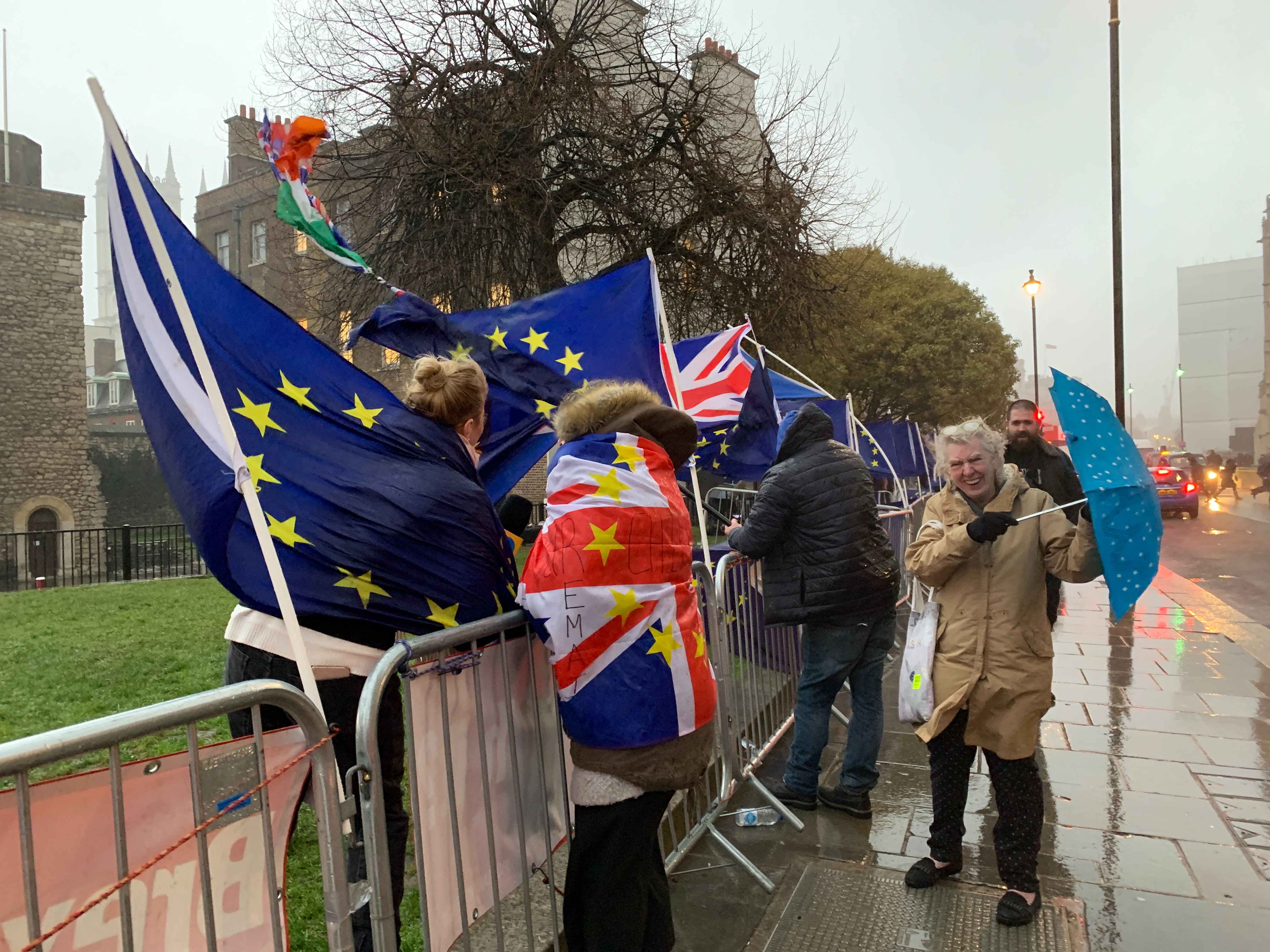