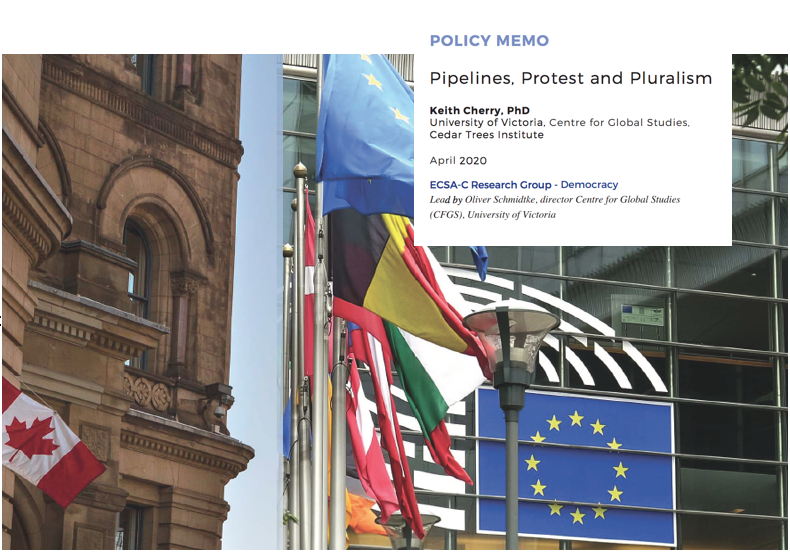 A recent controversy about plans to build a pipeline through unceded Indigenous territory catalyzed an unprecedented wave of national and international protest. The ensuing political debate represents an important opportunity to rethink Canada’s approach to Indigenous law. This memo argues that transnational legal instruments, in particular the European model of “constitutional pluralism” can provide tools for re-imaging the relationship between Settler and Indigenous legalities. 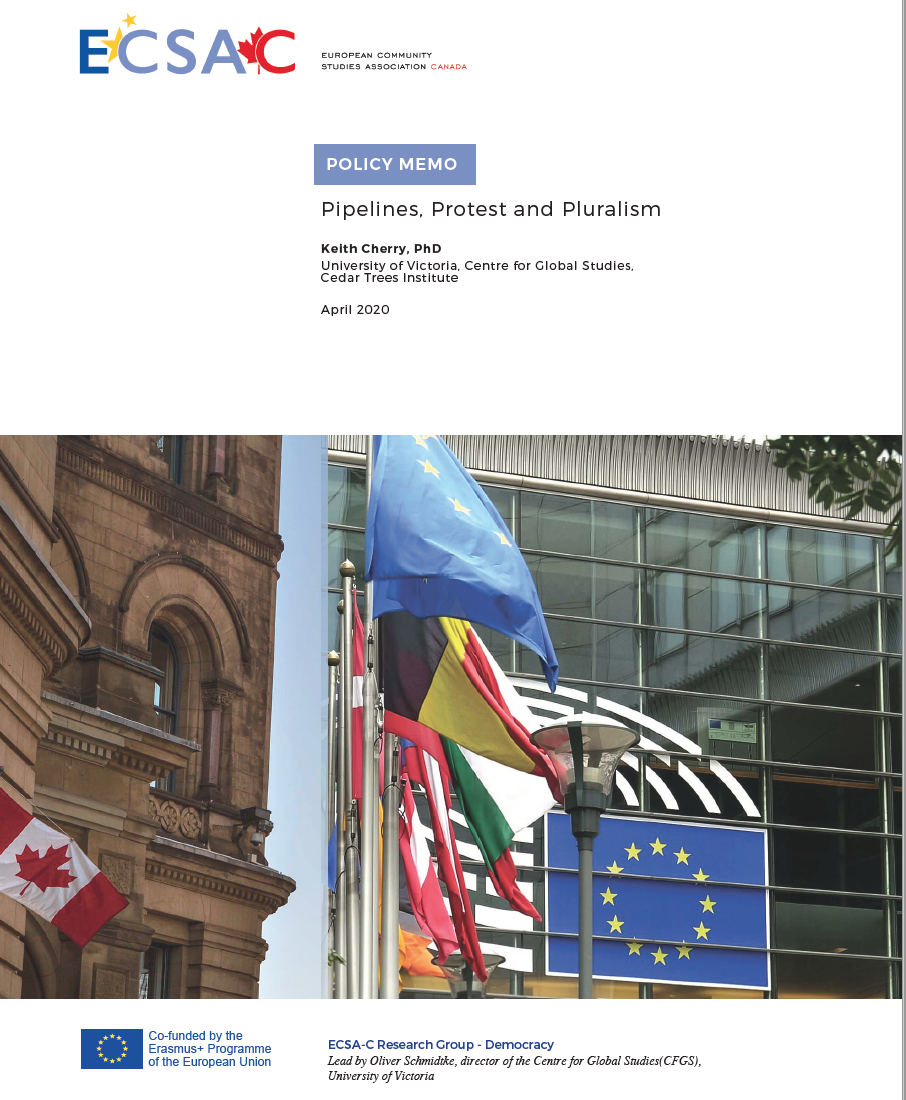