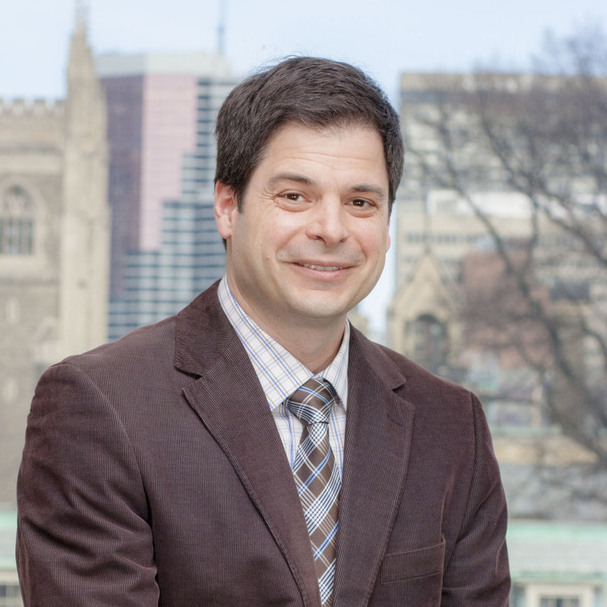 Expert on: Immigration and citizenship in Canada and Germany, Xenophobia and Islam in Europe and the U.S

I have been working on what I call “membership politics” for some time now. Rather than distinguishing among immigration, integration and citizenship policies, I see all these as intersecting and influencing each other. Immigration policy – or even policy on temporary migration – is always informed by questions of membership: Who should be admitted, under what terms and with what prospects (if any) for citizenship.  Membership also extends to the terms accorded to newcomers with regard to access to existing institutions. In this respect, I’ve been quite interested in how new religious minorities have tried to access publically financed religious education. I am also interested in how mainstream conservative political parties have comported themselves to changing electorates. Finally, I have begun to think more systematically about Canada’s system of private refugee sponsorship and resettlement – what drives it and whether and how it might be adapted by other countries.

With respect to questions of accommodation and integration, I believe advocates of liberal multiculturalism face a challenge not only from a resurgent populist Right but also from an assertive progressive Left, which champions rights and enhanced social standing for groups that have long been subject to stigma and pronounced power asymmetries, especially women, LGBTQ folks and children. Take an issue such as ritual male circumcision. Traditionally Jewish and Muslim parents have decided to initiate the male children into their faith through this practice. Recently we’ve seen challenges to the status quo by groups arguing on behalf of the rights of children. Multicultural solutions typically seek some compromise on such issues. But room for such solutions is shrinking as progressives and populists reject compromise. With respect to migration, the most pressing challenge lies in how to respond to irregular migration – flows that combine refugee and labor migration with other forced flows, often enabled by smugglers. How should states respond to such flows? Clearly they have to respond somehow, but what sort of responses are likely to be effective AND normatively acceptable?

The obvious lesson, I believe, is that Canada can do much more than it has.  Canada’s contributions are helpful but very limited, especially as compared to Sweden’s let alone Lebanon’s!

I believe that private sponsorship along the lines practiced in Canada should be emulated by other liberal democracies. It strikes me that all of them are host to citizens (maybe 10-15 per cent of the total population) who have a deep humanitarian urge to help strangers. The beauty of Canada’s system of private refugee sponsorship and settlement is that it enables these do-gooders to act!  Why not enable do-gooders in France, Britain and other states to do the same?