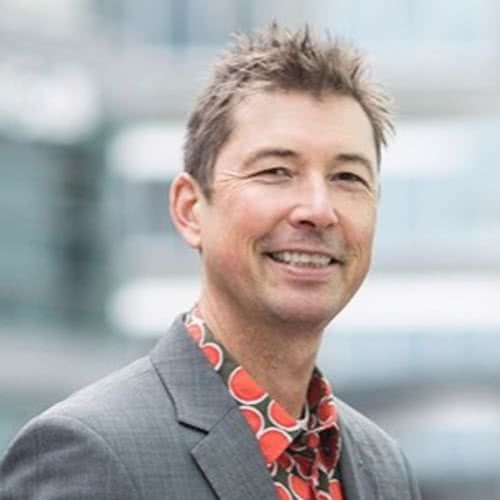 Harald Bauder, Director of the Ryerson Centre for Immigration and Settlement (RCIS) at Ryerson University in Toronto

I’ve had a somewhat fragmented research agenda related to migration, citizenship, and borders over the last two decades, and addressed issues of labour market integration, immigration policies and discourses in Canada and Germany, urban citizenship, sanctuary-city policies and practices; I also pursued conceptual work on borders, open borders, and no border. I have tied some of these fragments together in my most recent book Migration Borders Freedom (Routledge, 2017), of which the paperback version has just come out. This book challenges conventional ways of thinking about borders, migration, and belonging that have stifled our imagination, and calls for embracing alternative possibilities at both practical and radical levels.

The UN is planning to adopt a Global Compact for Safe, Orderly, and Regular Migration. I’m part of a syndicate of migration experts that has been outlining the main policy challenges and are offering solutions to facilitate this type of migration. The political challenge, in my view, is that the members of the UN deciding on the Global Compact are nation states that have framed migration in pursuit of their own interests and to protect their own privileges to begin with. Asking nation states to find solutions to a problem that would not exist (at least in the same way) without nation states can only go so far.

The perhaps obvious lessen is that Canada is in a very different geographical and geopolitical situation than Europe. Canada is geographically protected by three Oceans and the United States in the south. Relatively few asylum seekers are arriving in Canada or at Canada’s borders on their own. As a result, Canada has the luxury to decide on how many refugees it takes in, and how many and what kind of immigrants it selects. The Canadian state has much more control – not only over refugee and immigrant intake, but, as a consequence, also over the public and political reactions to its refugee and immigration policies.

We’ll see what will be in the Global Compact on Migration. I’m not sure that asking nation states to find a solution will be an adequate approach though. Whether a national state is a liberal democracy or not doesn’t matter so much, I think, because liberal democracies still pursue their own interests and protect their privileges. In my eyes, it would be worth looking at other scales for finding solutions. Cities, in particular, have been stepping up to the plate recently and developed policies and practices of inclusion that often contradict national policies of exclusion. That sanctuary cities, for example, have emerged in the liberal democracies Canada and the USA is very telling.

Thank you for the interview!