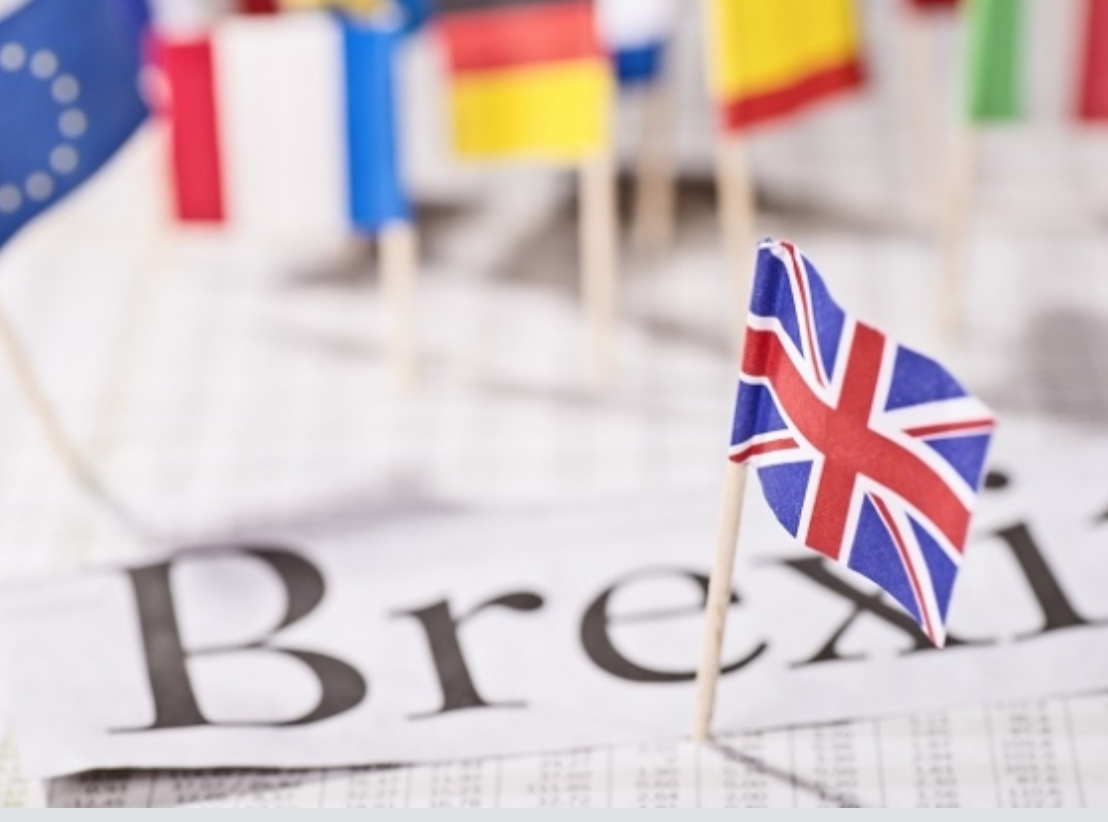 By Oliver Schmidtke, director of the Centre for Global Studies at the University of Victoria

It is only 162 day until the UK will leave the European Union and there is no divorce deal in sight. While the mood seems to have changed at the Brussels’ Brexit Summit – Prime Minister Theresa May no longer felt ‘humiliated’ by the EU and spoke of ‘considerable progress’ – the special summit, originally planned for November, is off the table due to insufficient progress in the negotiations.

At the end of the Brussels meeting, EU chief Brexit negotiator, Michel Barnier, floated the idea of extending the transition period from the end of 2020 to 2021. Theresa May sullenly spoke of extending the transition period by a ‘couple of months’, just to assure her domestic audience that the extension would surely not be needed. Her comment did not prevent a formidable backlash from the hard Brexiteers in the Conservative Party. For instance, former Conservative minister Nick Boles depicted the extension of the transition period as a "desperate last move" and warned the Prime Minister that she was losing the support of the Tory party.

There are two main reasons why the EU has suggested the idea of extending the transition period in which much of the status quo in the relationship between the EU and the UK would stay in place. First, the writing on the wall is hard to deny: The negotiation on the terms of the Brexit have hit a roadblock not least because of the open status of the border between Northern Ireland and the Republic of Ireland. All parties involved want to avoid a hard, visible border also with a view to the historic progress in settling the ethno-nationalist conflict in Northern Ireland. Yet, while the EU intends to protect the full integration of Ireland into the internal market  (including Northern Ireland), Theresa May and her Northern Irish coalition partner fear that such a permanent arrangement would move away Northern Ireland from the rest of the UK. A longer transition period could help to address the challenges in establishing a viable post-Brexit customs regime.

Second, the EU is painfully aware of the momentous domestic challenge that Theresa May has to deal with in selling any Brexit deal to a domestic audience, convincing the skeptics in her own party, and securing a majority in Parliament. There is a growing likelihood that Mrs. May will have to face a vote of non-confidence before the end of March. The EU is preparing for the possibility to negotiate with a new Prime Minister, - possibly even from the Labour Party. In this respect, the extension of the transition period is a move to address the chaotic and domestically highly contested Brexit negotiation strategy of the current British government.

See also the CTV News  interview: Brexit in the EU