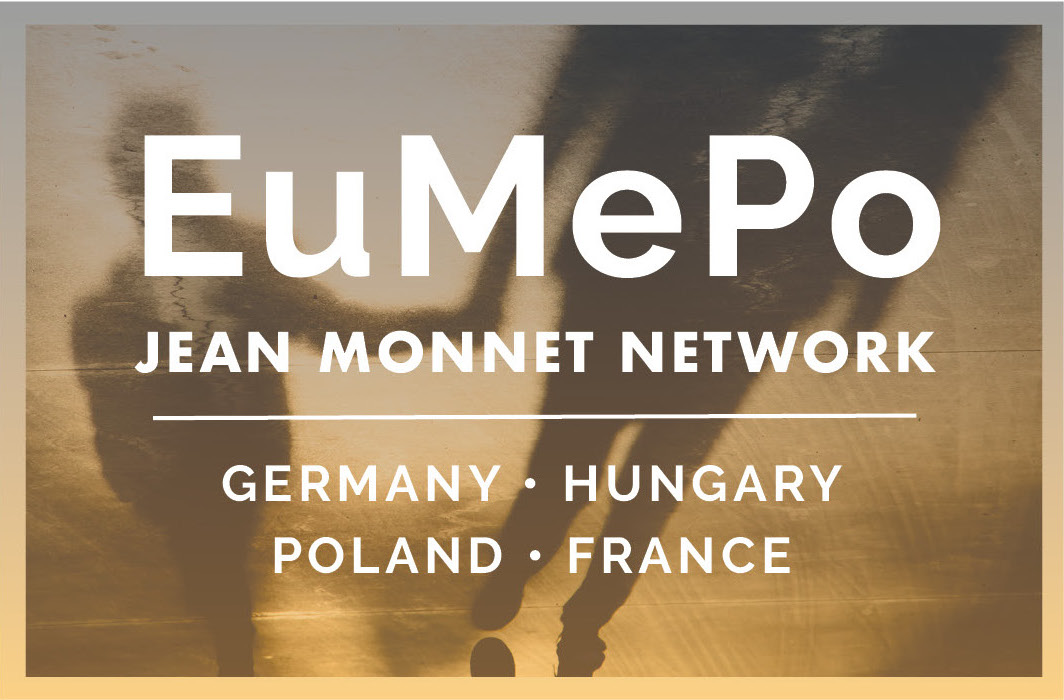 Canadian experts on memory and politics at the University of Victoria have launched a new Jean Monnet Network “European Memory Politics: Populism, Nationalism and the Challenges to a European Memory Culture (EuMePo)” jointly with scholars from Europe focusing on timely and urgent questions related to populism and the politics of memory in Europe.  In the centre of the transatlantic network are current debates on the  main strategies of  populist-nationalist parties in Europe with respect to mobilizing historic narratives for their political causes.  In this context, the network will also pay attention to an emerging transnational European memory culture.  The network’s outcomes  will be  relevant for discussions in North America and elsewhere.

The collaboration with partners from France, Germany, Hungary, and Poland aims at establishing a network of scholars and experts  from different disciplinary backgrounds to produce an innovative and impactful scholarly voice and support first-hand learning experiences for undergraduate, doctoral students and early-stage career scholars in Canada and Europe. Non-academic partners from media, museums, high schools, teachers’ associations and various online platforms will be engaged in discussing the broader field of memory politics and co-produce informative and educational materials for the wider public.

The Jean Monnet Network “European Memory Politics – Populism, Nationalism and the Challenges to a European Memory Culture” is co-financed by the Erasmus+ Programme of the European Commission and housed at the Centre for Global Studies at the University of Victoria.

For more information go to https://www.eucanet.org/index.php/projects/jean-monnet-network-european-memory-politics