by Oliver Schmidtke, University of Victoria

In Canada, the number of Temporary Foreign Workers (TFWs) has greatly expanded over the past decade, at some stage even outnumbering the so-called economic immi-grants. This development indicates how a flexible, temporary work force is highly attractive in particular for certain sectors of the economy (farming, hospitality, care services). Yet, at the same time, the rising number of TFWs raises serious issues: There have been repeated concerns about temporary foreign workers filling positions that Canadians should have been considered for first even they are more costly (higher wages and benefits). In addition, TFWs have experienced systematic forms of exploitation or abuse that are directly linked to their status of being dependent on a work relation-ship with one employer and being largely deprived of access to legal protection and unionized representation, which regular domestic workers take for granted. From a larger societal perspective, the massive expansion of TFW program thus threatens to undermine Canada’s achievement as an immigrant country that offers its newcomers swift access to permanent residency or citizenship status and, linked to this status, facilitates their full inclusion into the fabric of society

In light of these challenges, this policy memo puts forward the following three recommendations: First, the Canadian government would be well advised to put into place a more rigorous assessment scheme that determines the legitimate need and proper working conditions for TFWs whose posi-tions cannot be filled with Canadian permanent residents of citizenship. In the past, this assessment has too easily been circumvented by business interests and the growing influ-ence of these private actors in recruiting TFWs. Second, the rights of TFWs and access to proper recourse in cases of abuse, exploitation or violence need to be protected more strictly. Third, after more than two decades of experience with greatly increased numbers of foreign migrant workers, Canada should consider carefully the nature and scope of its TFW Program if the country wants to avoid the pitfalls of the European guest worker program that created a group of poorly integrated non-citizens (Castles 2006). More expan-sive pathways to citizenship for lower-skilled temporary TFWs would be a good step in addressing this issue. 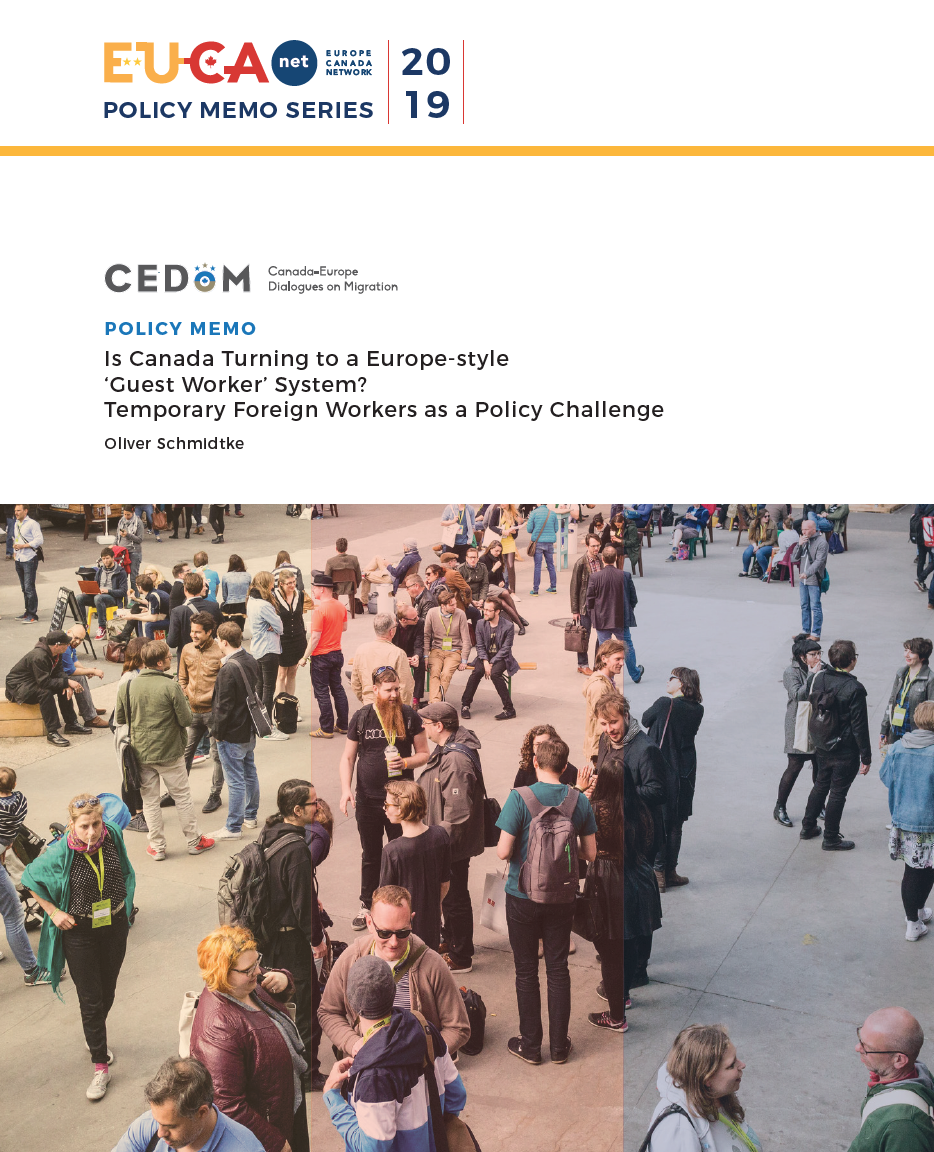 Rethinking the Relationship between Islam, Secularism and Democracy, by Uluhan...

Prof. Dennis Pilon: The challenges our democracies are facing today
Scroll to top