Policy Memo – Voter Behaviour in the Election to the European Parliament 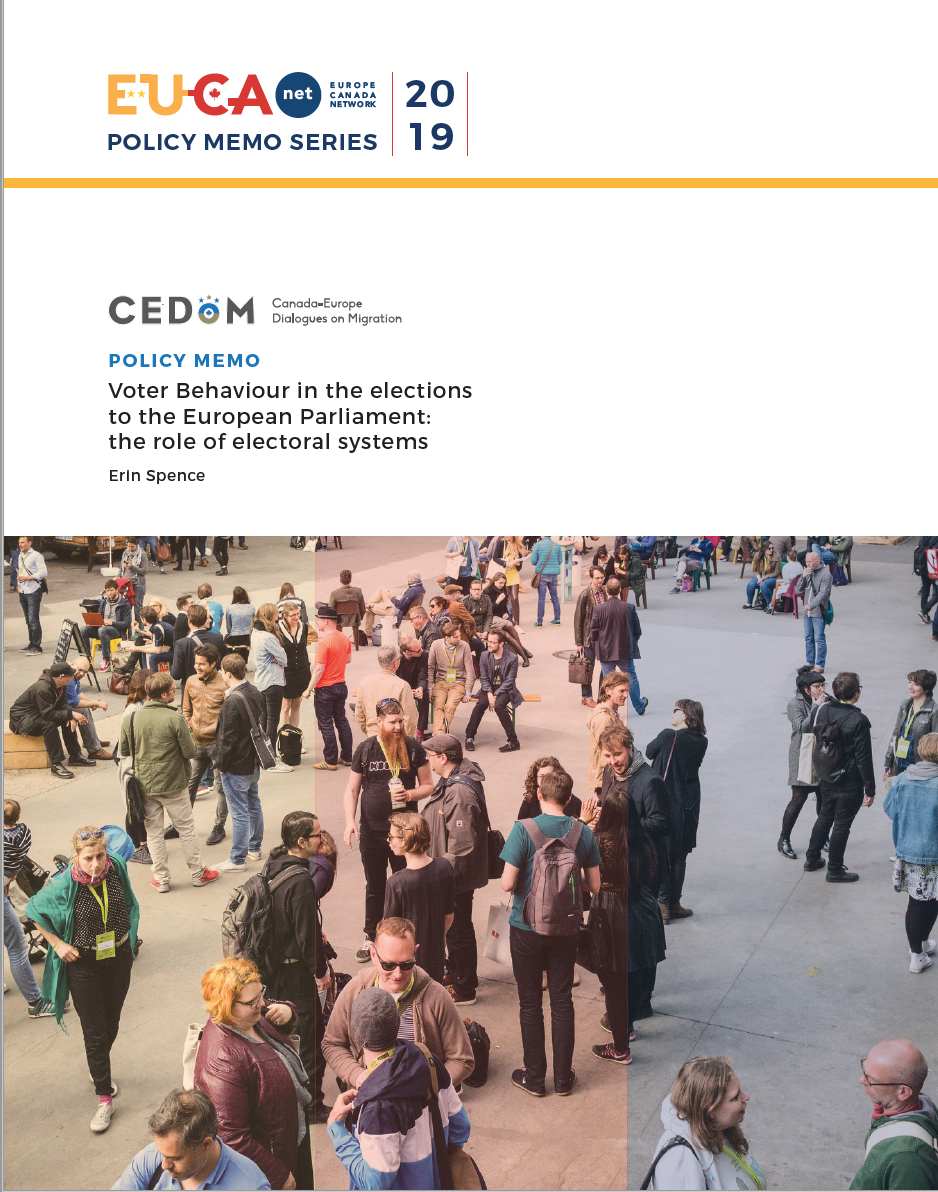