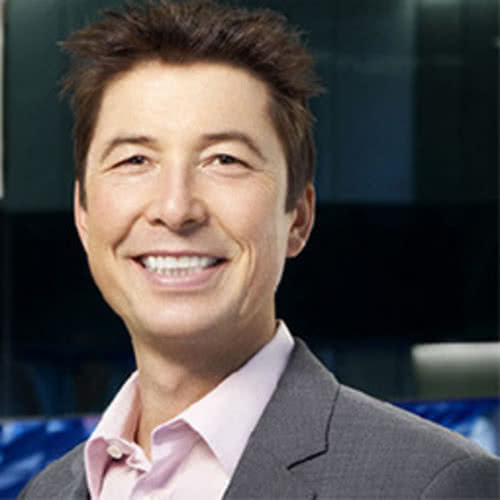 Harald Bauder is the founding Director (2011-2015) of the Ryerson Centre for Immigration and Settlement (RCIS) at Ryerson University in Toronto. He is Professor in the Department of Geography and Environmental Studies, and the Graduate Program for Immigration and Settlement Studies (ISS). Professor Bauder published several books, dozens of popular and academic articles on issues of immigration. In 2015 he was awarded the Konrad Adenauer Research Award in recognition of his academic achievements and to promote further collaboration projects between Canada and Germany.