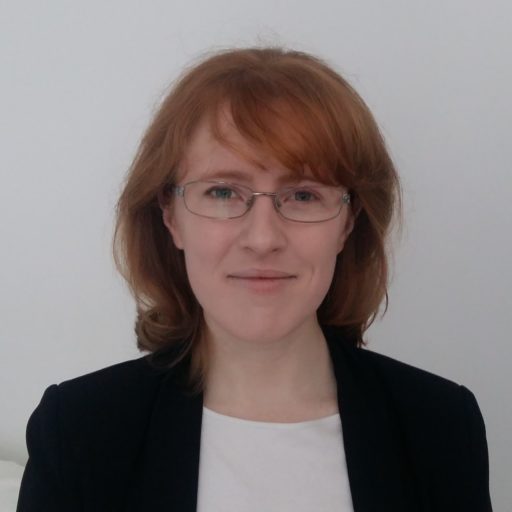 Dr. Joelle Grogan is a senior lecturer and legal academic at Middlesex University, Lonon. Her primary areas of research are UK and European Union public law, with a current focus on the Brexit process from the perspective of the Rule of Law, Parliamentary Sovereignty and Democratic Legitimacy. Her current focus is the ‘rule of law in times of crisis and emergency’ which considers the legal measures taken in response to Brexit and the COVID-19 crisis. Her work on the constitutional implications of the Repeal Bill, and its potential impact on rights in the UK, is available to read online on the LSE Brexit Blog, and to listen to on podcast from the Law Society.

Prior to her appointment at Middlesex University, Joelle was elected a Scholar of Trinity College Dublin. She graduated with Distinction from the BCL at Oxford University. She completed her doctoral research on the rule of law in the European Union at Oriel College, Oxford University. Her research assessed EU compliance with the rule of law, with case study analysis of the EU as an actor in international trade negotiations (Transatlantic Trade and Investment Partnership, Investor-State Dispute Mechanism), EU measures in corporate taxation (State Aid, Advanced Tax Rulings, and the Common Consolidated Corporate Tax Base), and the European Arrest Warrant.

Joelle is also the creator of Sticky Tricky Law, an online legal education project aiming to make complex legal concepts related to the Brexit accessible and understandable to the wider public.

Joelle was the Convenor of ‘COVID-19 and States of Emergency‘ Symposium, jointly hosted by the Verfassungblog and Democracy Reporting International under the reconstitution program supported by Stiftung Mectaor. Over the course of 50 days, the Symposium published 82 contributions from over 100 scholars worldwide analysing states of emergency ad the use of emergency powers in response to the COVID-19 crisis from the perspective of democracy, human rights, and the rule of law. The Symposium published reports on 74 countries, analysing legal measures which impact nearly 80% of the global population.