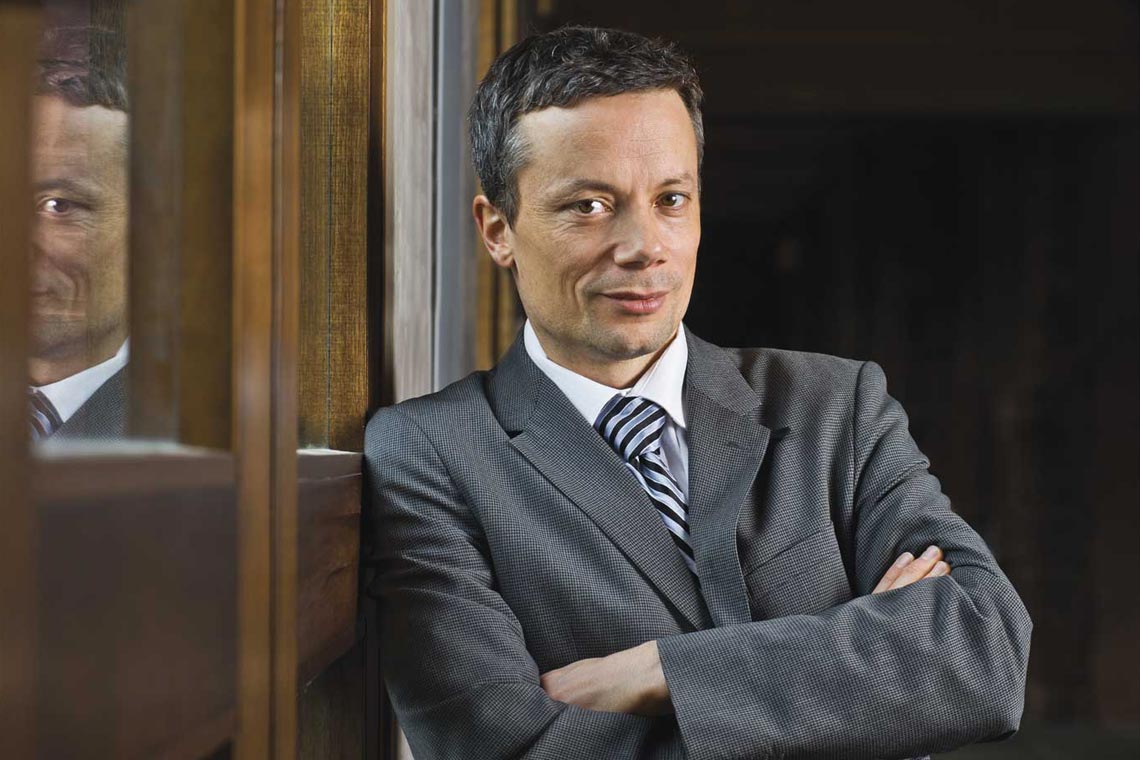 Randall Hansen is Interim Director of the Munk School of Global Affairs & Public Policy. He is Full Professor in the Department of Political Science at the University of Toronto and Canada Research Chair in Global Migration.

He works on immigration and citizenship, demography and population policy and the effects of war on civilians. His published works include Disobeying Hitler: German Resistance after Operation Valkyrie (New York: Oxford University Press, 2014), Sterilized by the State: Eugenics, Race and the Population Scare in 20th Century North America (New York: Cambridge University Press, 2014), Fire and Fury: the Allied Bombing of Germany (Penguin, 2009), and Citizenship and Immigration in Post-War Britain (Oxford University Press, 2000). He has also co-edited Immigration and Public Opinion in Liberal Democracies (with David Leal and Gary P. Freeman) (New York: Routledge, 2012), Migration States and International Cooperation (with Jeannette Money and Jobst Koehler, Routledge, 2011), Towards a European Nationality (w. P. Weil, Palgrave, 2001), Dual Nationality, Social Rights, and Federal Citizenship in the U.S. and Europe (w. P. Weil, Berghahn, 2002), and Immigration and asylum from 1900 to the present.

He appears regularly on TVO’s The Agenda and has written for and been quoted in the national and international press.