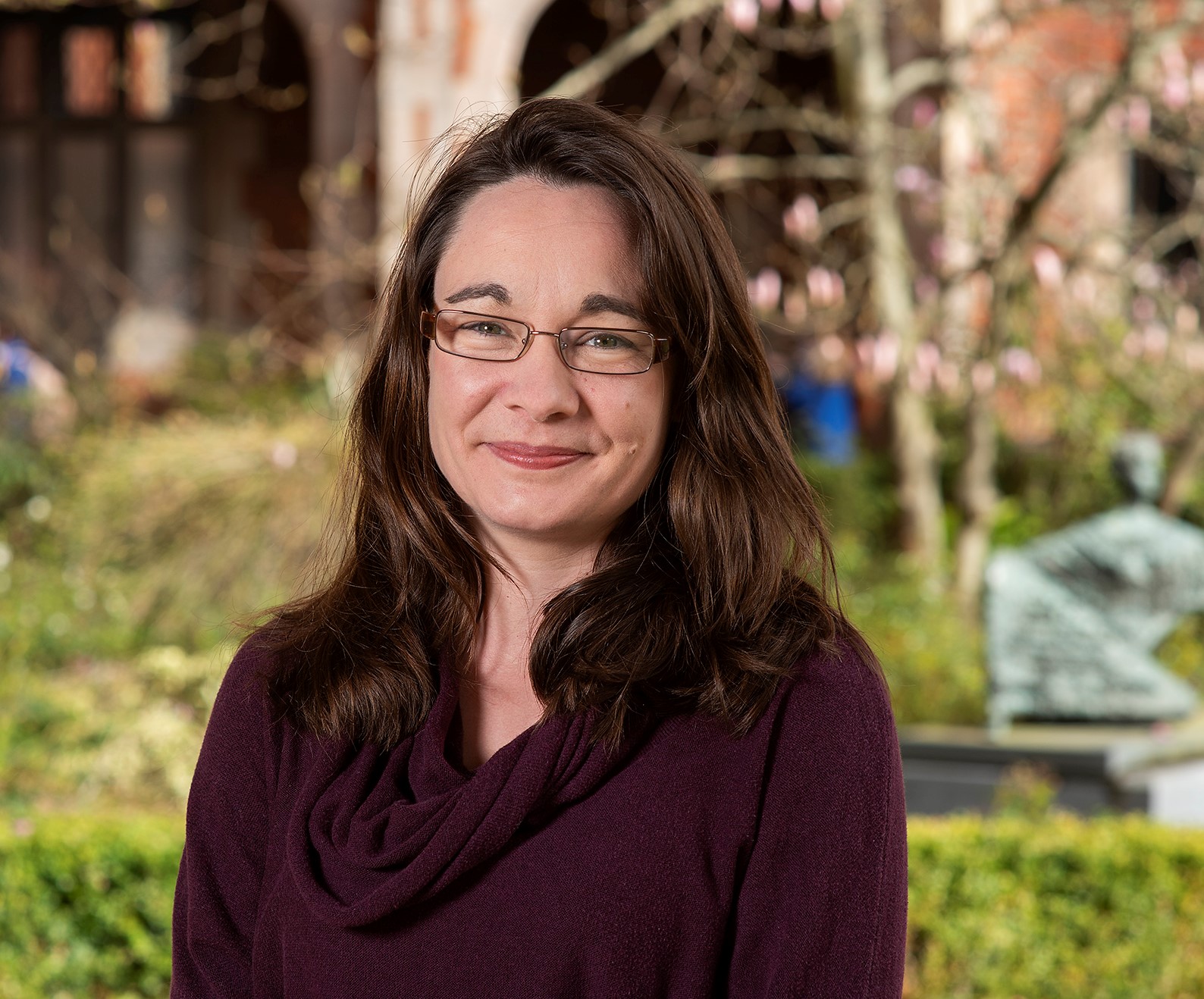 In the course of 2017, she has been invited to give presentations/keynote speeches to several academic and non-academic events. This includes: the Magill Summer School, the John Hewitt Sumer School, the NI Pensioners’ Parliament, the University of Edinburgh, University of Victoria British Columbia, SNS in Florence, and the Danish Foreign Policy Society U35. In addition, she has participated in numerous closed stakeholder events, inc. in the British Academy, the Royal Irish Academy, and the Institute for Government.

In the past year Dr Hayward has given oral and written evidence before select committees in the House of Commons, House of Lords, Joint Houses of the Oireachtas and British-Irish Interparliamentary Assembly committee on sovereign matters. She has advised political parties on both sides of the Irish border on the subject of Brexit. She is also closely engaged with civil service departments (UK, Ireland) local authorities, civil society organisations, cross-border bodies and private sector groups, sharing her expertise in preparation for Brexit.