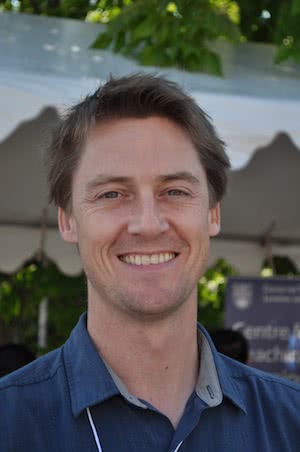 Conrad King is Director of the EU Study Tour & Internship Program in Canada and conducts research on education policy in Europe, with a particular interest in recent reform attempts of secondary education in Germany and France. Conrad also has an interest in the Bologna Process (the creation of a European Higher Education Area) and its implications for universities and research agendas in Europe, as well as lesson-drawing between Canada and the European Union regarding governance of education and skills regimes.