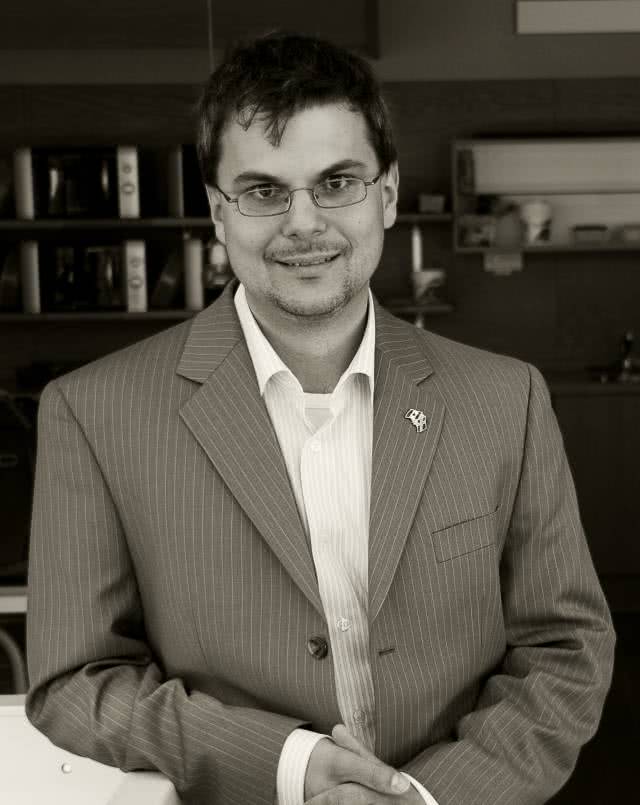 Professor Christian Leuprecht is Matthew Flinders Fellow in the Centre for Crime Policy and Research at the Flinders University of South Australia, on leave from the Royal Military College of Canada. As a political demographer, Christian Leuprecht is particularly interested in the political, cultural, social, economic and security implications of population change and migration. His current major project concerns political mobilization and radicalization leading to violent extremism, especially among youth and minority communities, with a focus on examining the individual, collective, and structural determinants of resilience among at-risk communities. Dr. Leuprecht is also doing work on comparative civil-military relations and military sociology with a particular interest in the relationship between the security sector and demographic as well as value changes in democratic societies insofar as these affect recruitment, retention, military affairs, transformation, and reform. In this regard, he is particularly interested in the relationship between the provision of security and democratic governance of deeply diverse societies. He continues to write on German politics, especially federalism reform.