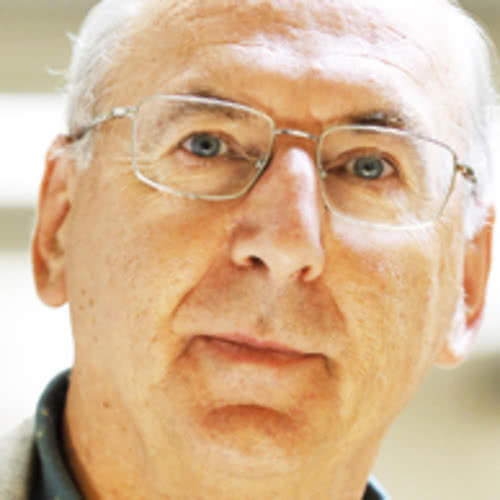 Since 1995, Renéo Lukic is Professor of International History in the Department of History at the Laval University in Canada. From 1991 to 1995, he taught International Relations and History at the University of Virginia and Emory, in United States. Born in Croatia, he was educated at the Zagreb University (Croatia) and at the University of Geneva (Switzerland). He received his Ph.D. from the Graduate Institute of International Studies in Geneva in 1988. He is author, coauthor and editor of nine books. He has written more than 50 journal articles. His work has also appeared in English, Croatian, German, French and Japanese. He has a broad interest in the international politics of the twentieth century, particularly in comparative history and international relations of Europe. His research work has been focused primarily on Soviet-East European relations and ethnic conflicts in South-Eastern Europe. His published work includes a comparative study of the disintegration of Yugoslavia, Czechoslovakia and the Soviet Union as multinational, federal communist states and the reaction to these parallel collapses of European and US Foreign Policy. Currently, Dr. Lukic is working on a new book entitled ‘’Russian Foreign Policy since 1991 to the present ‘’