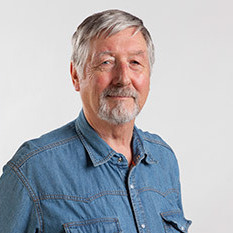 Alex Macleod is working on the evolution of realist IR theory since the end of the Cold War. He has also been writing recently on American neoconservatism as IR theory. Dr. Macleod’s other major research project concerns how popular culture, especially TV and film, shapes and directs popular conceptions of security and international relations, particularly in the United States, both during the Cold War and since.