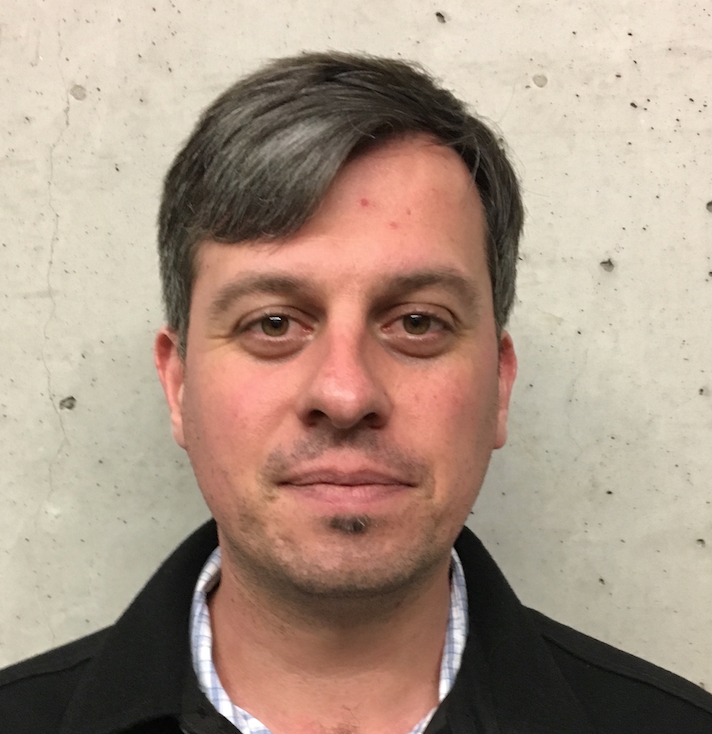 David Matijasevich (PhD, Carleton University, 2015) is a political scientist whose research interests lie at the crossroads of political theory and comparative politics. He is particularly interested in examining the challenges that extra-parliamentary political actors face when attempting to renew political arrangements along more democratic lines.

In doing so, questions central to democratic theory, contentious politics and state-civil society relations have all been explored in his work. Although Matijasevich is interested in instances of popular mobilization across the globe, he is most fascinated by these developments in East and Southeast Asia, where such forms of politics often face significant limitations from both the state and society itself.