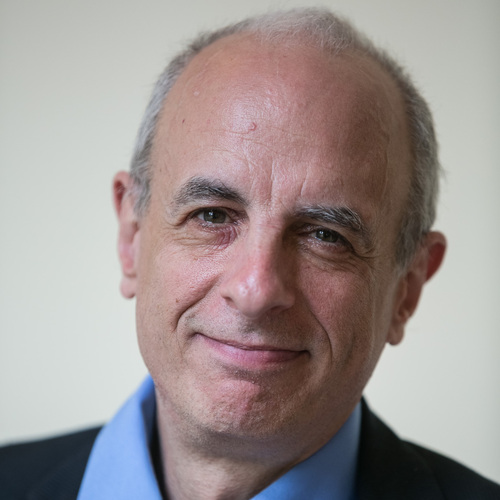 David Ost is the Joseph DiGangi Professor of Political Science at the Hobart and William Smith Colleges and a frequent visiting professor in eastern Europe. David has written widely on eastern European politics and society, with a focus on political economy, democratization, capitalism and labor.