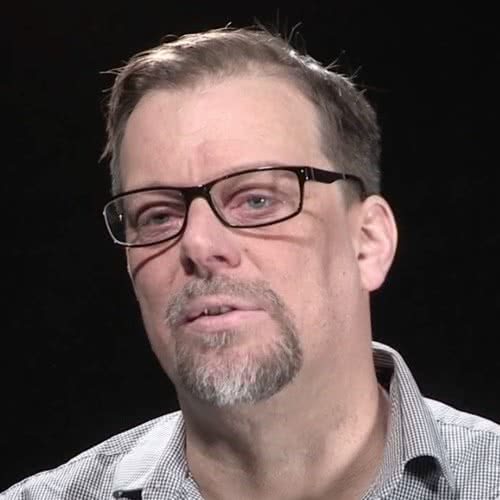 Matt Pollard is interested in the relationship between the visual arts and literature, as well as the historical and political contexts of (inter)cultural expression, ranging from Nietzsche reception in the popular culture of the English-speaking world, sport as spectacle, and the ongoing debates regarding the overlap between mass media, propaganda and reportage. At present Dr. Pollard is a member of a four-author team creating a two-year textbook for teaching German language and / through culture.