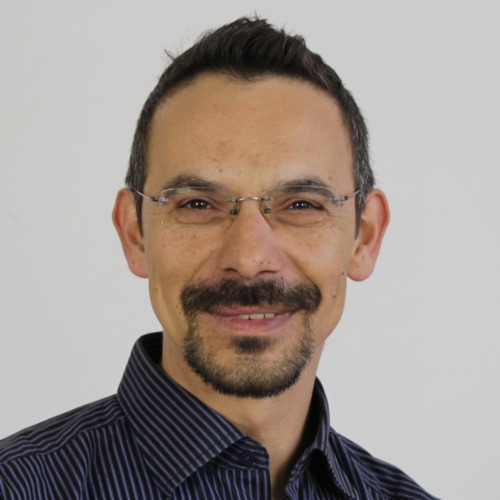 Robert Sata is Associate Research Fellow at the Political Science Department. He joined the department in 2006 as PhD Coordinator and worked as Senior  Academic Coordinator and Special Projects Officer previously. He has been elected member of the CEU Senate 2006-2012. His research focuses on ethnic relations, minority rights and the politics of identity. He also works on issues of Europeanization and diversity, populism, and political discourse. He has taught courses at McDaniel College, Hungary and Babes-Bolyai University, Romania. AT CEU, he teaches courses for the two MA programs in Political Science and has supervised theses on ethnic relations, gender issues, intra-state conflict and the Roma in Europe.