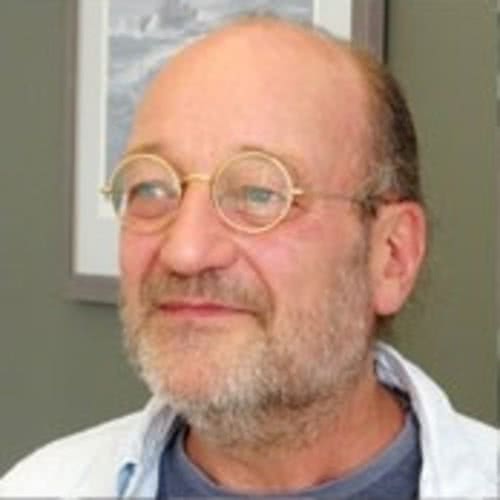 Terry Terriff is Arthur J. Child Chair in American Security Policy at the Centre for Military and Strategic Studies at the University of Calgary and Interim Head, Department of Political Science, University of Calgary. He has published articles on military change in the US Marine Corps and European militaries (including NATO military transformation) as well he is researching on change in the US Army and the US military more widely. He is currently writing, with two European colleagues, a monograph that compares institutional change in the British, French and American armies since the end of the cold war and is working on a piece on NATO military transformation since 9/11.