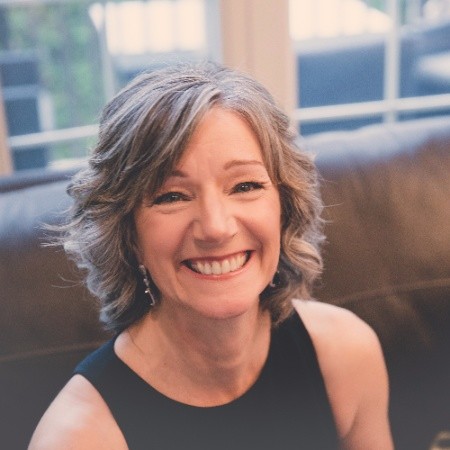 Nancy Vamvakas obtained her Ph.D. from Western University. She was awarded a Post-doctoral SSHRC Fellowship in 2006 which led to the publication of her book, Europeanizing Greece (University of Toronto Press, 2012). Dr. Vamvakas teaches Comparative European Politics, Public Administration and Environmental Politics. Her area of specialization is Greece.

Dr. Vamvakas joined Dr. Jurg Steiner’s international research team, The Foundations of Deliberative Democracy, in 2014.  Under this umbrella, she is examining the deliberations leading to the Syriza Government’s signing of Greece’s Third Memorandum of Understanding. Her working manuscript, Greece and the Crisis: Europeanization by Force, revisits earlier conclusions on Europeanization.   Dr. Vamvakas argues that following the rise to power of Syriza, there is a distinct juncture in deliberation which she coins a ‘discursive juncture’, its purpose is to create critical moments and critical junctures in policy.  She argues that Memoranda of Understanding  are aggressive Europeanizing forces and are in many respects made to measure according to German standards.  She is also analyzing the recent referendums in Greece and Britain and the media’s respective use of ‘Grexit’ and ‘Brexit’. She considers outcomes in terms of causes, situations, and effects arguing that it is one thing to initiate an exit it is quite another to be forced to exit.