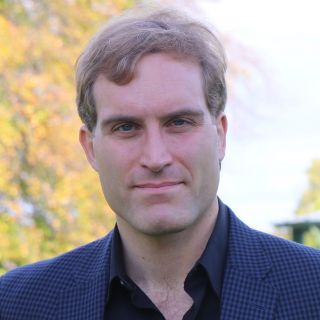 After completing his doctorate, he spent three years as Lecturer on Social Studies at Harvard University (2013-16), where he also served as co-founder and co-chair of the European Union Study Group at the Minda de Gunzburg Center for European Studies. He has also held appointments as a research fellow at the Institute for Advanced Studies in the Humanities in Bad Homburg, Germany, at the Jean Monnet Foundation in Lausanne, Switzerland, and at the Normative Orders Cluster of Excellence at the Goethe University in Frankfurt am Main, Germany.