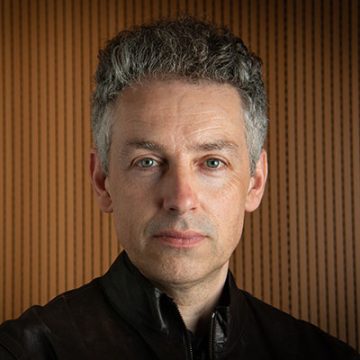 William Walters is a Professor of Politics in the Departments of Political Science and Sociology & Anthropology as well as an FPA Research Excellence Chair (2019-22) at Carleton University. His work examines the technopolitics of governing borders and human mobility and focuses on the emergence of new forms of identification and authentication such as the e-passport. He has a previous book project that explores the recent uptake of Foucauldian political sociology within international relations. Other previous research includes a contribution to the genealogy of social citizenship, and a study of the discourse of ‘illegal immigration’ in Europe.

He is currently working on three projects: (1) a book entitled (provisionally) Rethinking Secrecy (forthcoming with Routledge); (2) a SSHRC funded (2017-22) collaborative study of what he called ‘air deporation’ which focuses on the role of civil aviation in the forced removals of foreigners and illegalized people in and from Europe; (3) a co-edited book (with Charles Heller and Lorenzo Pezzani) called Viapolitics (forthcoming with Duke University Press). He is also the co-editor (with Martin Geiger, Carleton, and Parvati Raghuram, Open University) of the book series Mobility & Politics.