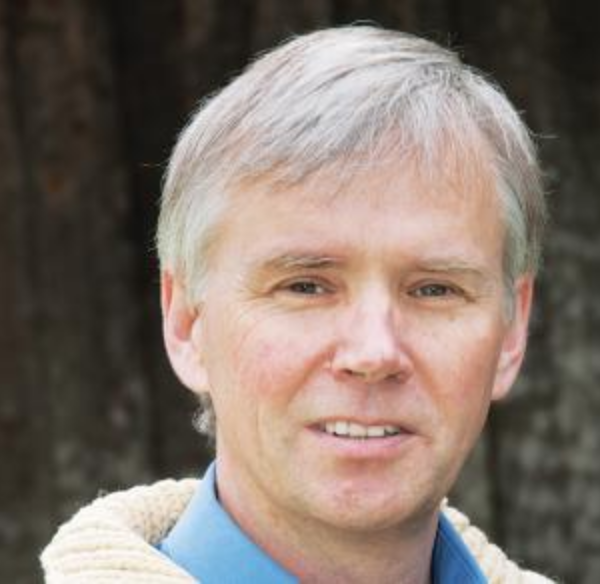 Jeremy Webber has written widely on constitutional law, Indigenous rights, federalism, cultural diversity, and constitutional theory in Canada and in relation to other countries (especially Australia). He is the author of Reimagining Canada: Language, Culture, Community and the Canadian Constitution (1994), The Constitution of Canada: A Contextual Analysis (2015), and Las gramáticas de la ley: Derecho, pluralismo y justicia (2017).