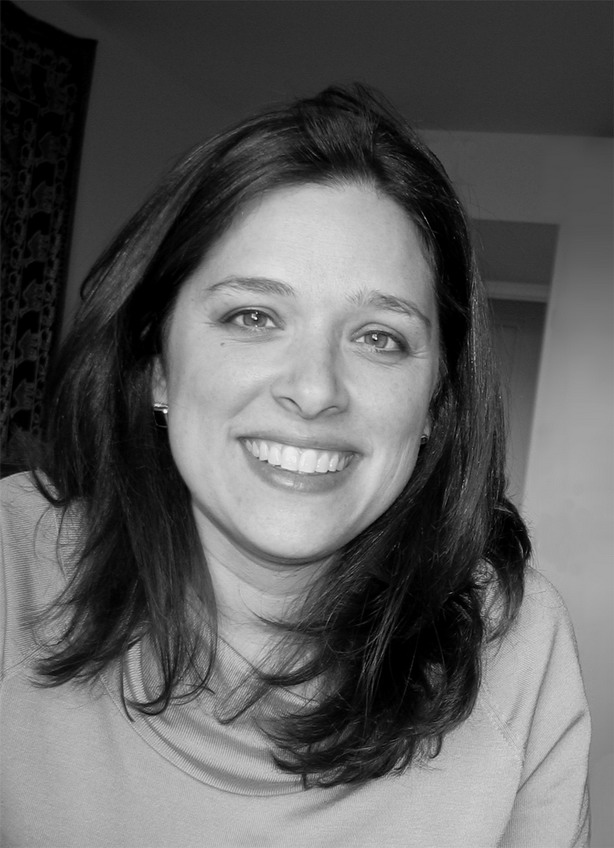 Professor Weiner’s research agenda focuses principally on gender politics in Central and East European societies. Her first book, Market Dreams: Gender, Class, and Capitalism in the Czech Republic compares Czech women’s experiences and understandings of transformation in their work and family lives during the Czech Republic’s transition from socialism to capitalism. She has also researched the adoption and implementation of equal opportunity legislation – as part of European Union membership obligations – in several of the Central and East Europe states. Her current research explores the (dis)connections that occur when complex problems, such as gender inequality, meet the policy process, using the European Union and its efforts at gender mainstreaming as a case study.