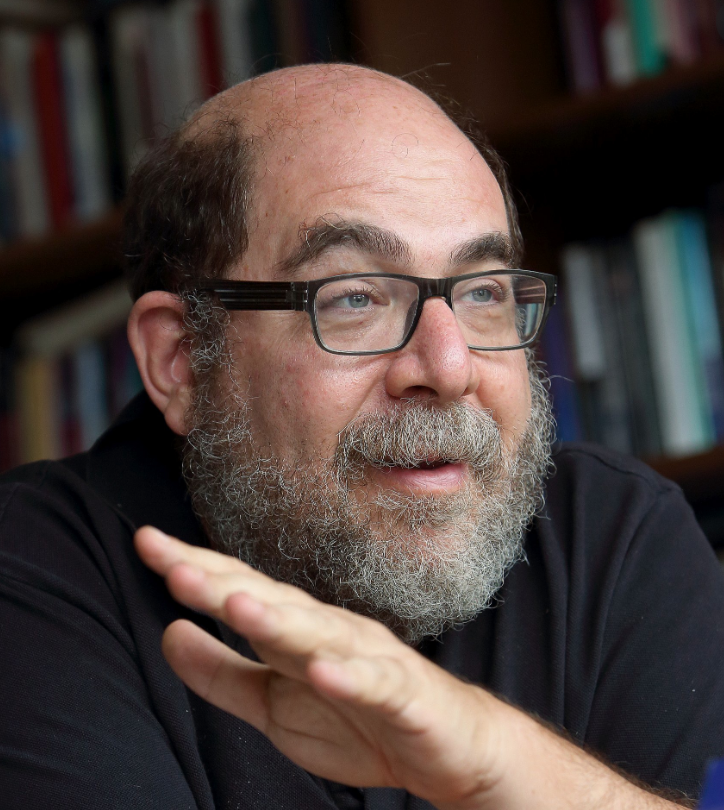 Daniel Weinstock is Professor and the Director of the Institute for Health and Social Policy in the Faculty of Law at McGill University, as well as Katharine A. Pearson Chair in Civil Society and Public Policy in the Faculties of Law and of Arts at McGill. He was a visiting doctoral student at Harvard University, received his PhD at the University of Oxford (DPhil in philosophy) and did his postdoctoral work in the Department of Philosophy at Columbia University. Daniel Weinstock joint then the faculty as a Professor of Philosophy at the Université de Montréal, were he held the Canadian Research Chair on Ethics and Political Philosophy and the director of the Research Centre on Ethics at Université de Montréal (CRÉUM). He is a prize fellow of the Pierre Elliott Trudeau Foundation (2004), and a recipient of the André-Laurendeau Prize given by the Association canadienne-française pour l’avancement des sciences. He is also a member of Centre d’études ethniques des universités montréalaises (Université de Montréal).

Daniel Weinstock’s research explores the governance of certain types of liberal democracies, and the effects of religious and cultural diversity from an ethical perspective on the political and ethical philosophy of public policy. His areas of expertise include the politics of language and identity, democracy, citizenship, and pluralism.

He has published many articles on the ethics of nationalism, problems of justice and stability in multinational states, the foundations of international ethics, and the accommodation of cultural and moral diversity within liberal democratic societies. He has also been an active participant in public policy in Québec, having been a member from 1997 to 1999 of a Ministry of Education working group on religion in public schools, and from 2003 to 2008, the founding director of Quebec’s Public Health Ethics Committee.

Professor Daniel Weinstock was awarded the 2017 Charles Taylor Prize for Excellence in Policy Research by the Broadbent Institute.