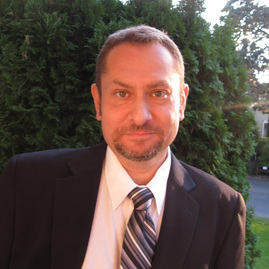 Dr. Serhy Yekelchyk is professor at the departments of Germanic and Slavic Studies and History. His fields of expertise are: Russian History, Soviet Culture, Modern Ukraine, Stalinism (including Stalinist cinema, Nikolai Gogol), and modern Russian national identity as reflected in film and literature. Dr. Yekelchyk is author of Stalin’s Empire of Memory: Russian-Ukrainian Relations in the Soviet Historical Imagination (University of Toronto Press, 2004); Ukraine: Birth of a Modern Nation (Oxford University Press, 2007; Choice magazine “Outstanding Academic Title” for 2007; Polish, Lithuanian, and Russian translations); and Europe’s Last Frontier? Belarus, Moldova, and Ukraine between the EU and Russia (co-editor with Oliver Shmidtke; Palgrave Macmillan, 2008). He is currently at work completing a book manuscript on Stalinist political rituals.