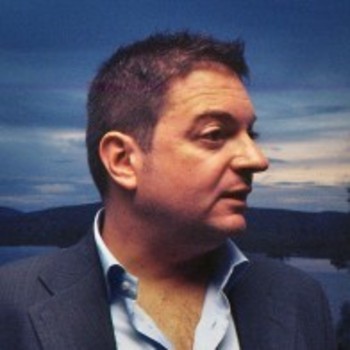 Francisco Beltran is a Lecturer in Comparative Politics at the Department of Political Science, University of Toronto. Previously. He has been a Visiting Researcher at the Wissenschaftszentrum Berlin für Sozialforschung (WZB), a Visiting Professor at the Munk School for Global Affairs and Public Policy, a Research Fellow at the University of British Columbia, Vancouver, and a Lecturer at the Department of Political Science, Universitat Oberta de Catalunya, Barcelona, and the Department of Government, Universidad Autonoma de Madrid. Francisco Beltran obtained his PhD in Political Science at the UAM, Madrid. He has published a book on “European Social Models” (2009), and several articles and chapters on social policy, multiculturalism, and integration.