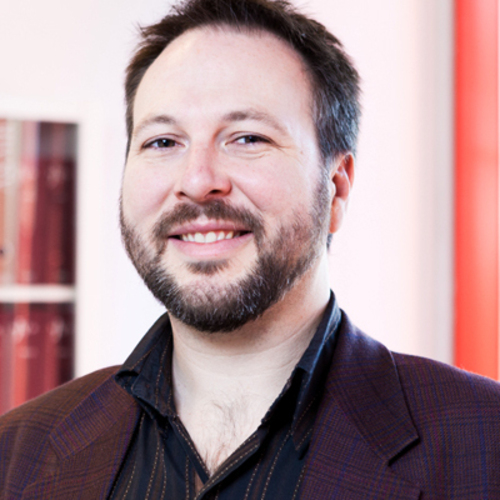 Jeremy Bierbach is originally from Pittsburgh, Pennsylvania. After graduating from Georgetown University in Washington, DC in 1996 with a bachelor’s degree in linguistics, Jeremy worked as an IT specialist for several years. In 2001, Jeremy emigrated to the Netherlands, and in 2003, he changed his career direction and began studying law at the University of Amsterdam, where he earned a bachelor’s degree in Dutch law in 2006 and a master’s degree in constitutional and administrative law in 2007. Jeremy subsequently worked as a legal advisor through Avocado Legal, where he focused on immigration and European migration law.

In January 2014, Jeremy joined Franssen Advocaten as an attorney, and in September 2015 he successfully defended his PhD thesis in European constitutional law at the University 0f Amsterdam. A commercial edition of his thesis, Frontiers of Equality in the Development of US and EU citizenship, was published in 2017 by Asser Press.

Buonanno, Laurie A.
Scroll to top