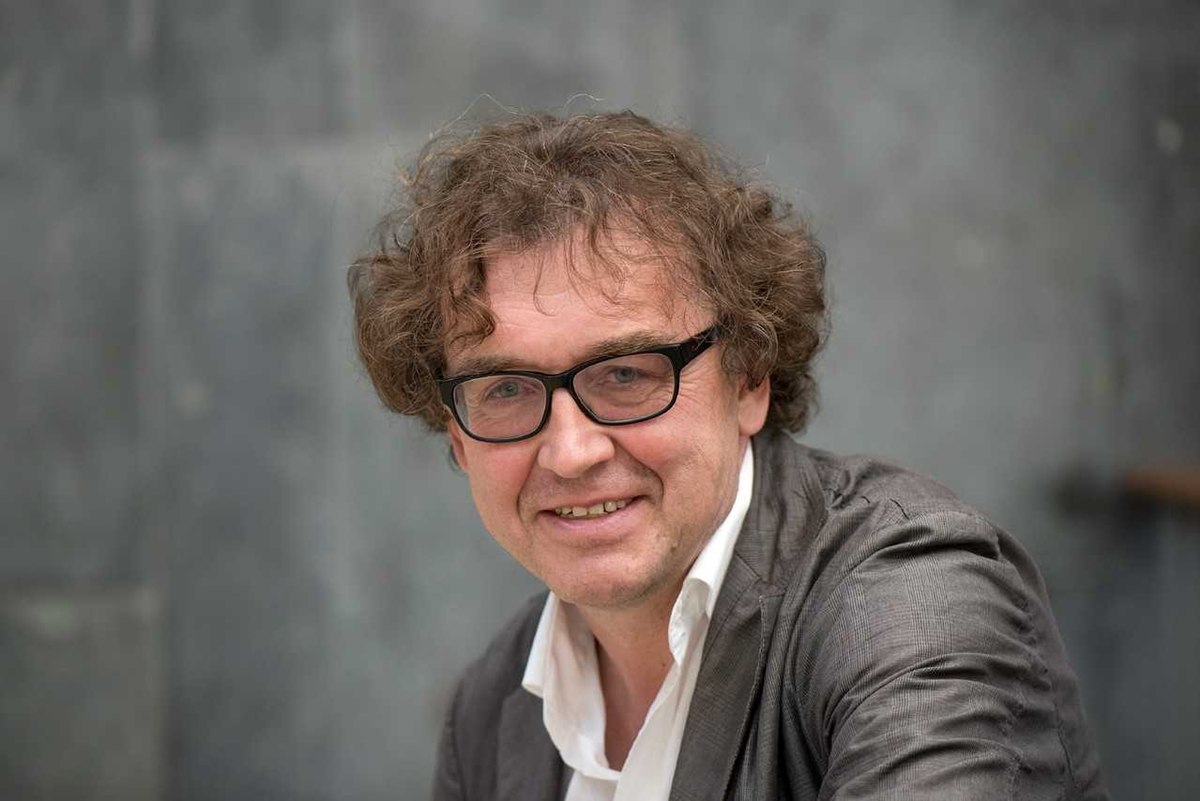 Dr. Bernd Scherer is an author and philosopher. Since 2006 he has served as director of the House of World Cultures in Berlin, Germany. His curatorial approach consists in the interweaving of art, science, politics and technology, and the examination of transformation processes in contemporary societies and postcolonial structures.

He holds a Ph.D. in Philosophy from the Universität des Saarlandes, Saarbrücken. He is an author of several publications focusing on aesthetics and international cultural exchange. Since January 2011, he teaches as Honorary Professor at the Institute for European Ethnology, Humboldt University of Berlin. He curated and directed major art and cultural projects such as “Das weiße Meer,” “Rethinking Europe,” and “Über-Lebenkunst.”