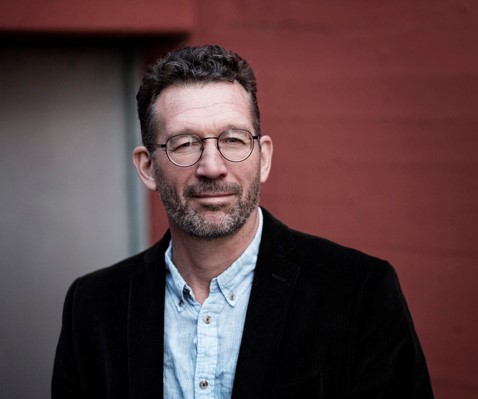 Dr. Pieter Bevelander’s main research field is international migration and different aspects of immigrant integration as well the reactions of natives towards immigrants and minorities.

His latest research contains the socioeconomic and political impacts of citizenship ascension of immigrants and minorities in host societies and the attitudes of the native population on immigrants and other minority groups.

He has reviewed for several international journals and co-edited together the following publications with Don DeVoretz The Economics of Citizenship (2008), with Mirjam Hagström and Sofia Rönnqvist Resettled and Included? The Employment Integration of Resettled Refugees in Sweden (2009), with Christan Fernández and Anders Hellström, Vägar till medborgarskap (2011), Arkiv Förlag, with Bo Petersson, Crisis and Migration, Implications of the Eurozone Crisis for Perceptions, Politics, and Policies of Migration, Nordic Academic Press (2014), and with Christina Johansson, Museums in Times of Migration and Mobility: Rethinking Museums Perspectives, Collections, Collaborations and Representations (in publication 2017).