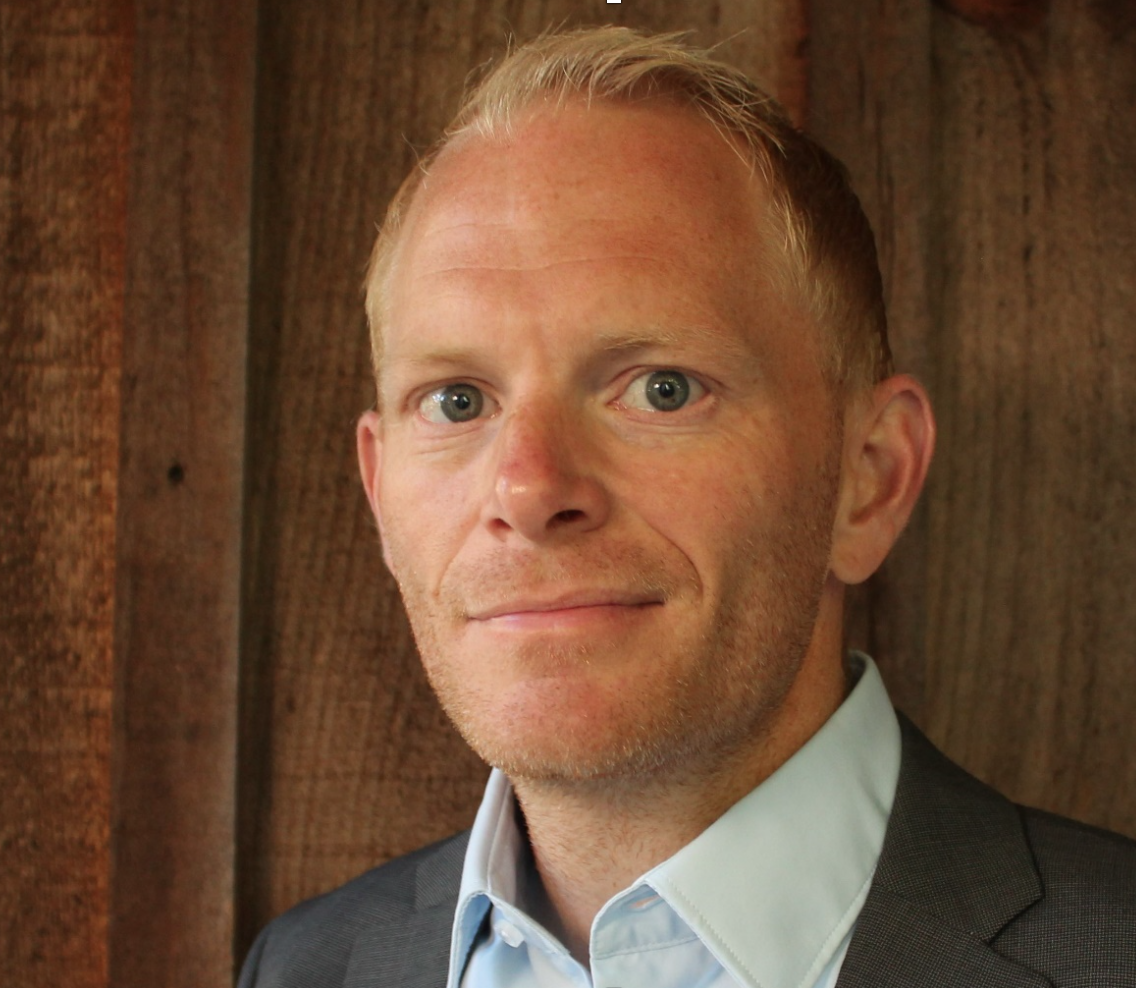 Jörg Broschek holds a Tier 2 Canada Research Chair at Wilfrid Laurier University and focuses on issues of Comparative Federalism and Multilevel Governance in Europe and Canada.

Broschek’s work uses case studies to compare patterns in the institutional architecture, development, and operational performance of systems of multilevel governance. His current research focuses primarily on the long-term consequences of institutional reforms in federal systems and multilevel trade governance in North America, Europe and Australia

Concepts and applications of multilevel governance are particularly important for solving policy problems that emerge in the context of overlapping territorial jurisdictions, because their resolution requires institutional collaboration across multiple levels of government. Solutions to such problems are often formed on an ad hoc basis, making them highly variable and inconsistent. Problematically, this variability means that some solutions are more resistant to political reform or less supportive of democratic processes than others.

Responding to this challenge, Dr. Broschek has begun developing an innovative framework that enables formal analysis of the institutional structures and dynamics at play in systems of multilevel governance. This enables a new approach to multilevel governance that facilitates policy reform and the correction of democratic deficits.

Prior to his position at Wilfrid Laurier University, Jörg Broschek was an Assistant Professor at the Technische Universität Darmstadt (2010-2013) and the FernUniversität in Hagen (2008-2010), as well as research assistant and lecturer at Universität Augsburg (2003-2008). He received his doctorate in political science from the University of Augsburg, Germany, in 2008.