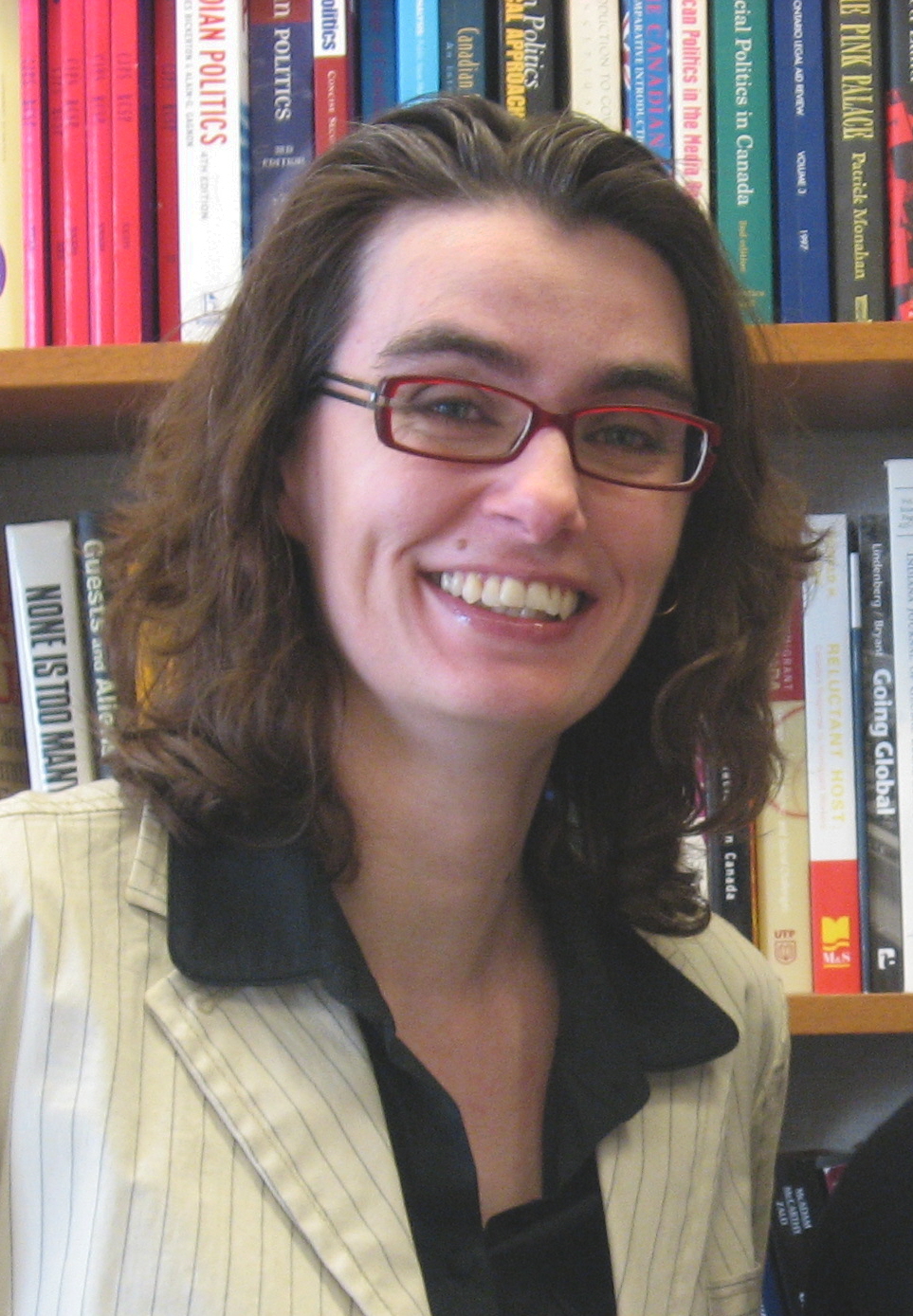 Dagmar Soennecken’s research focuses on comparative politics and public policy in the EU and North America. She is particularly interested in questions concerning law and the courts as well as citizenship and migration. Dagmar is currently working on two major research projects: The first has generated a book manuscript, tentatively entitled Empowered Courts and the Fate of Refugees Compared, and a select number of articles. It investigates the growing influence of the judiciary over refugee determinations in Canada and in Germany from the 1950s to the present. The second project, Courts and Refugees in the UK: Juristocracy Reconsidered, for which research is still ongoing, expands the focus of the first to the UK and the European Union level.

Research Interests: Comparative politics and policy, Law and politics, Migration and Citizenship, and Immigration and Multiculturalism