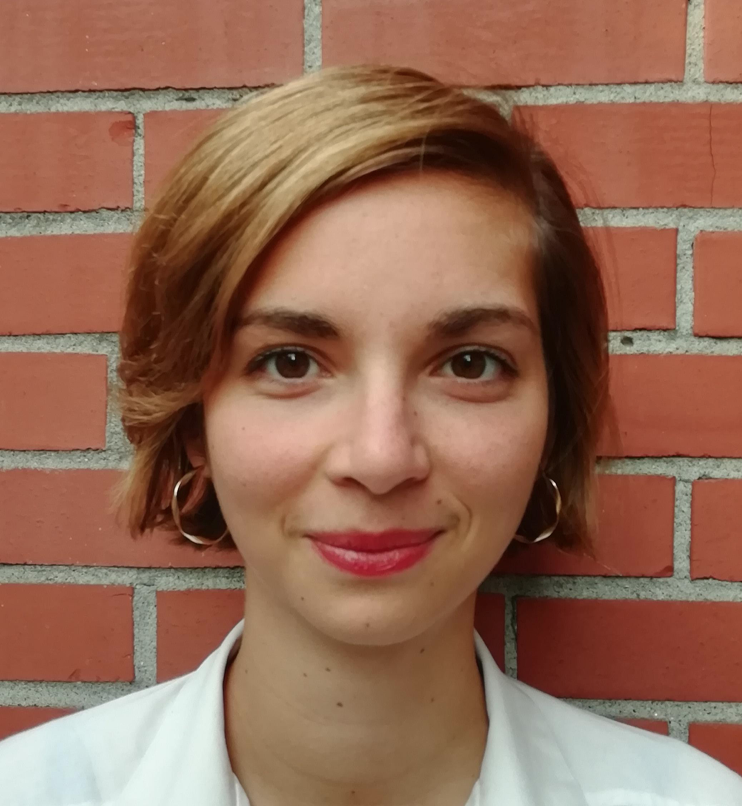 Juliette Dupont is PhD candidate in political science at Université de Montréal since September 2016. She holds a master’s degree in International and European affairs from Sciences Po Lille and worked for a year in French parliament (Senate). Her thesis, supervised by Frédéric Mérand and Sabine Saurugger (Sciences Po Grenoble), is provisionally entitled “The politics of (un)desirability: contrasted uses of Schengen visa policy”. It compares the differences in the implementation of Schengen visa policy by European actors in China and Algeria, where there are considerable differences in refusal rates. Involving several fields abroad, notably in Algiers, Beijing and Brussels, Juliette’s research is funded by a FRQSC scholarship. Since 2017, she has also been coordinator of the Erasmus+ RESTEP research project (Transatlantic Network on Political Europe).