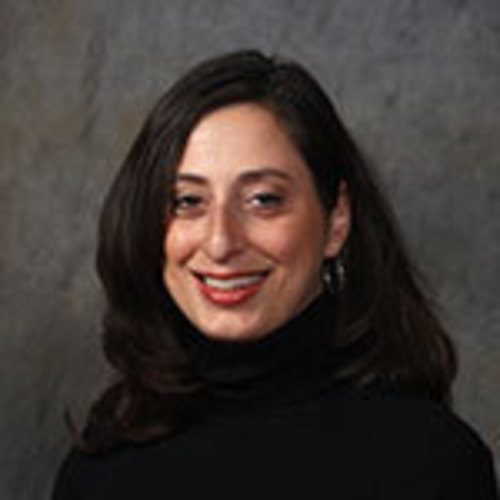 Carolyn M. Dudek, PhD is Professor and Chair of the Department of Political Science and Director of European Studies. She specializes in comparative politics with regional focuses in Europe and Latin America. She is the author of EU Accession and Spanish Regional Development: winners and losers, P.I.E., Peter Lang Press, which explores regional economic development and the domestic impact of European Union policies, including agricultural, fishing and cohesion policies. In addition, she has published articles and chapters on: EU migration policy, trans-Atlantic agricultural trade and regulatory disparities, Spanish politics, regional nationalism in Europe, European Union regional development policy and EU-Latin American relations.
Professor Dudek has been awarded a Fulbright Scholarship to Spain and spent a year doing field research in Galicia, Valencia and Madrid. Dudek was again awarded a Fulbright Fellowship Argentina to teach a graduate seminar in Spanish on comparative regional integration at the University of Buenos Aires. In addition, she was invited to give lectures in Spanish on EU-Latin American relations at other universities in Argentina. During her six-month stay she conducted research concerning EU policies and their impact on EU-Latin American relations as well as the impact of European investment in Latin America on environmental policy and practices in Argentina.