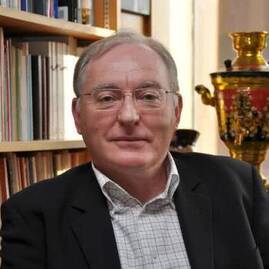 Piotr Dutkiewicz is Professor of Political Science and the Director of the Center for Governance and Public Policy at Carleton University in Ottawa, Canada. He is also a Permanent Fellow of the Centre for Civilizational Studies in the Russian Academy of Science.