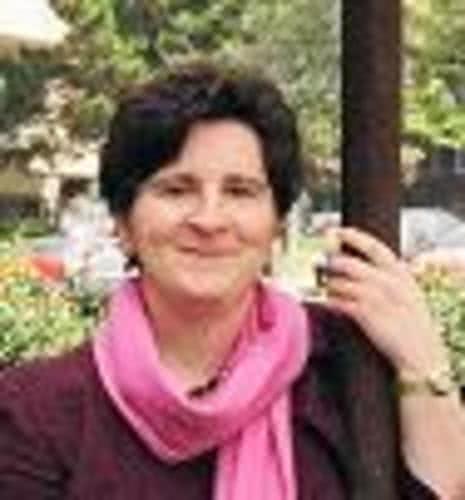 Isabelle Petit is the former Executive Director of the McGill University- Université de Montréal European Union Centre of Excellence. She is also the Research Director of The Federal Idea, a Quebec think-tank on federalism. Her research interests include: European integration, Comparative politics, International relations, and public law (constitutional, international and administrative). Currently, she is engaged in research projects which focus on the following topics: the creation of a Euro-identity, the development of a European dimension in EU member states’ education systems, the thoughts and ideas of the founders of Europe, and the EU institutional architecture and the federal model.