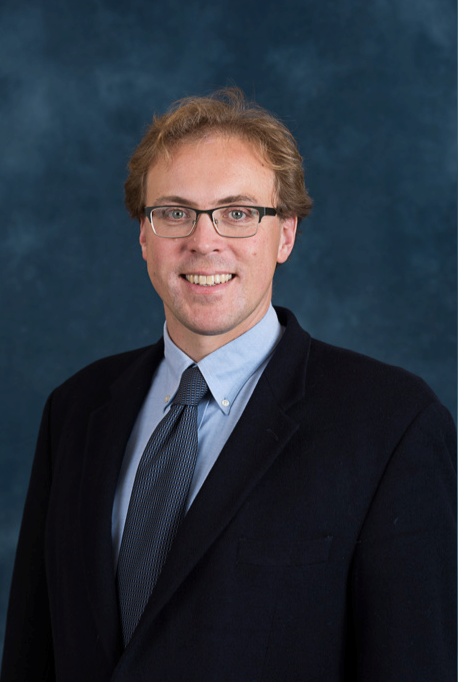 Scott L. Greer, PhD, a political scientist, is Professor of Health Management and Policy, Global Public Health, and Political Science (by courtesy) at the University of Michigan and is also Senior Expert Advisor on Health Governance for the European Observatory on Health Systems and Policies.

He researches the politics of health policies, with a special focus on the politics and policies of the European Union and the impact of federalism on health care. Before coming to Michigan, he taught at University College London. <p? Scott Greer has published over fifty book chapters and articles in journals including the British Medical Journal, American Journal of Public Health, Social Science and Medicine, Journal of European Public Policy, Journal of European Social Policy and Journal of Health Politics, Policy and Law. His most recent books include everything you always wanted to know about European Union health policies but were afraid to ask (2014), Strengthening health system governance: better policies, stronger performance (2015), Federalism and Decentralization in European  Health and Social Care (2013), European Union Public Health Policies (2013), Civil Society and Health (2017) and Federalism and Social Policy (2018).