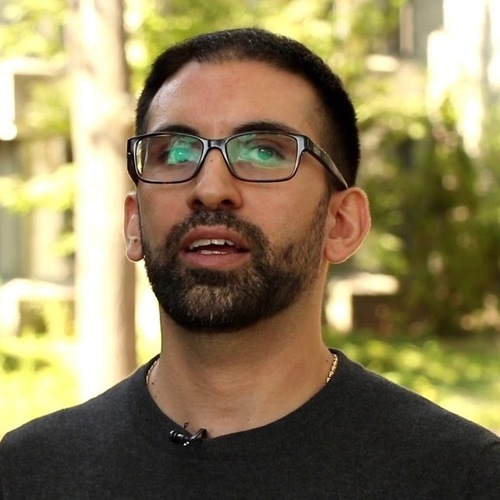 Dr. Philip Giurlando is a Assistant Professor at Trent University, Department of Political Studies. He completed his BA in Politics and Public Administration at Ryerson University in 2007. At Queen’s University (Kingston) he completed an MA in International Politics in 2008 and a PhD in Comparative and International Politics in 2013. His research interests include European Politics, populism, the politics of emotion and the politics of international hierarchies. He published a book titled Eurozone Politics (2015). Currently, Philip Giurlando has two ongoing research projects. One explores how the emotional consequences of economic insecurity and financial crisis impact national and international politics. Another is a paper that applies a neo Gramcian framework to the EU’s inter-state hierarchy.