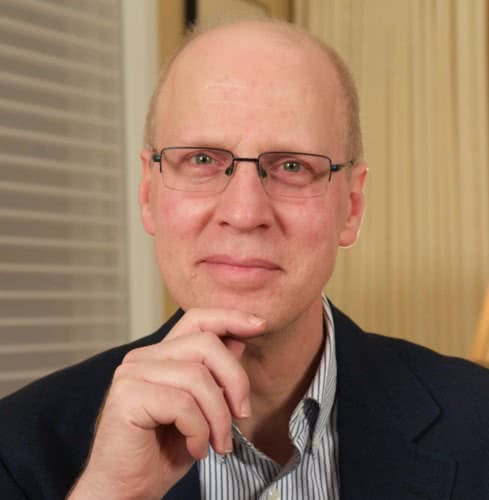 His government publications include From a Trading Nation to a Nation of Traders: Toward a Second Century of Canadian Trade Development and Market Access and Environmental Protection: A Negotiator’s Point of View. He has received a number of awards for his government service, including the Public Service Award (2007, 2010), and the Queen Elizabeth II Diamond Jubilee Medal (2012).

Andrew is a fellow of the Canadian Global Affairs Institute and the Environics Institute.