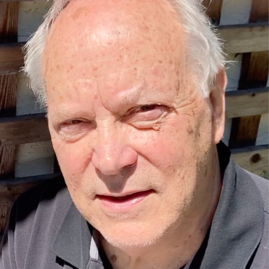 Richard Johnston (PhD Stanford) is a Professor Emeritus from the University of British Columbia. He held the Canada Research Chair in Public Opinion, Elections, and Representation until his retirement on 30 June 2020. He continues to be affiliated with the Institute for European Studies. He also taught at the University of Toronto, the California Institute of Technology, Harvard University (Mackenzie King chair, 1994-5), and the University of Pennsylvania. He held visiting fellowships at Queen’s University at Kingston, the Mannheimer Zentrum für Europäische Sozialforschung (MZES), and the Australian National University. From 2009 to 2012, he was a Marie Curie Research Fellow attached to the European University Institute. In 2017 he was awarded a career fellowship from the Humboldt Foundation.