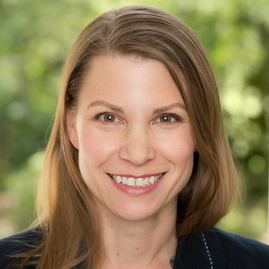 Dr. Lori Thorlakson is Professor in the Department of Political Science at the University of Alberta where she has held a Jean Monnet Chair and was the founding director of the European Union Centre of Excellence. She is currently vice-president of ECSA-C.  Her research interests include party competition in multilevel systems, and democratic development in the post-communist member states of the European Union and energy transition.